Johnson is fighting for survival, lawmakers are furious to demand his resignation 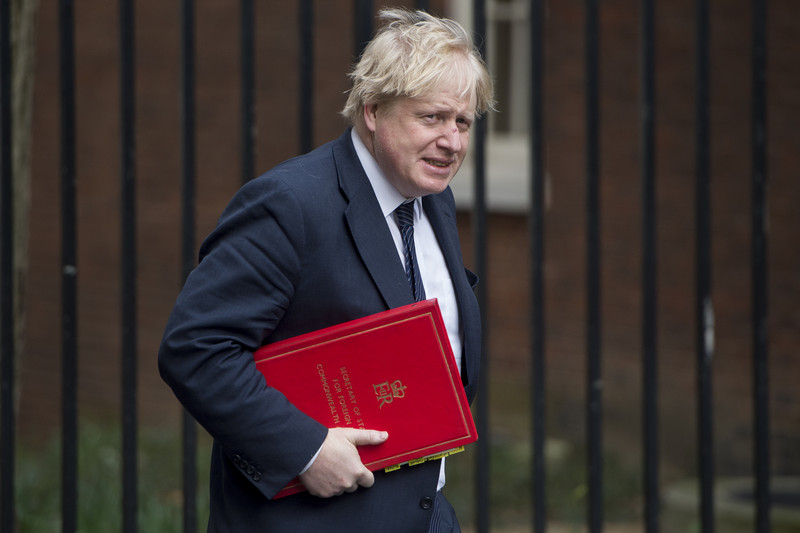 A session of the British Parliament is underway, at which the Prime Minister Boris Johnson is facing the MPs who ask him to resign.

Johnson faces charges of violating quarantine measures when attending a Downing Street 10 party at a time when the entire country was under strict quarantine.

The scandal that the British media called "Partigate" shocked the public, and many opposition lawmakers demanded Johnson's immediate resignation.

In addition, it was recently revealed that Johnson's wife, Carrie Simmons, also hosted a birthday party for her husband during quarantine.

Guterres: There is enough food in the world, the problem is in the distribution

Macron explains what the "European political community" he proposes means

WHO: Russia to provide health care in Ukraine

Biden met with the leaders of Sweden and Finland

Stoltenberg: Different opinions in NATO are not unusual