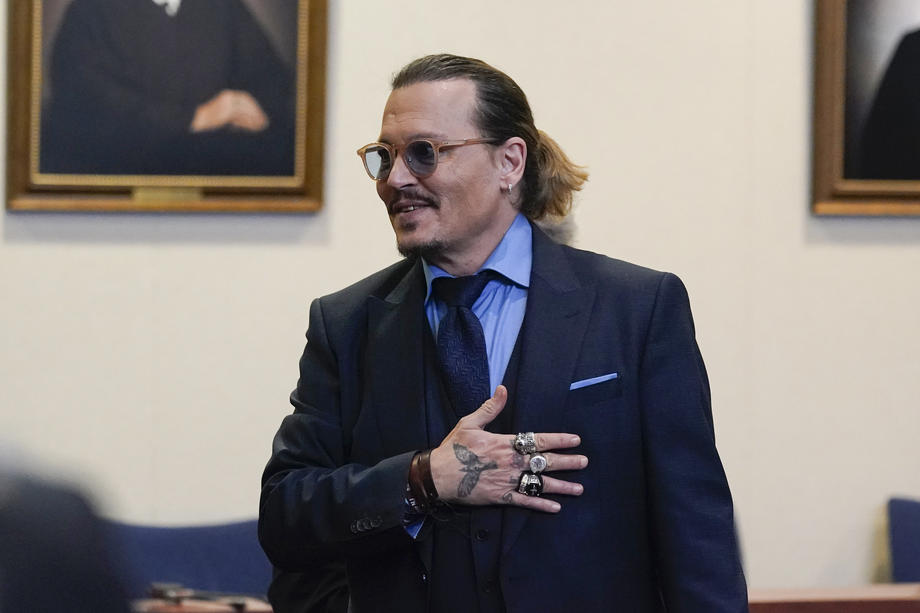 The famous actor signed a contract with the fashion house "Dior" and became the face of their men's perfume "Sauvage". This is not the first time Johnny Depp to cooperate with this fashion house.

The first contract with "Dior" Depp signed back in 2017, when he was the face of Cologne, and now the contract has been renewed.

A source close to this fashion brand claims that, when it comes to the new collaboration, a multi-year contract worth at least a million dollars has been concluded, as reported TMZ.

The official page of "Dior Beauty" on the social network Instagram published photos and videos of Depp backstage at one of his concerts in Paris, shot by the famous cameraman Greg Williams.

"Fearless but human, just like 'Sauvage,'" reads the photo's description.

When Depp first signed with Dior in 2017, the perfume became the best-selling perfume in the world, according to the site Business of Fashion.

Dior also stood by the actor as he went through a worldwide media trial in the case of his ex-wife Amber Heard, who accused him of abuse. However, after the court's decision, the actress lost this case, and Johnny's defamation claim was accepted.