Johnny Depp or Amber Heard: Which side are the celebrities on? 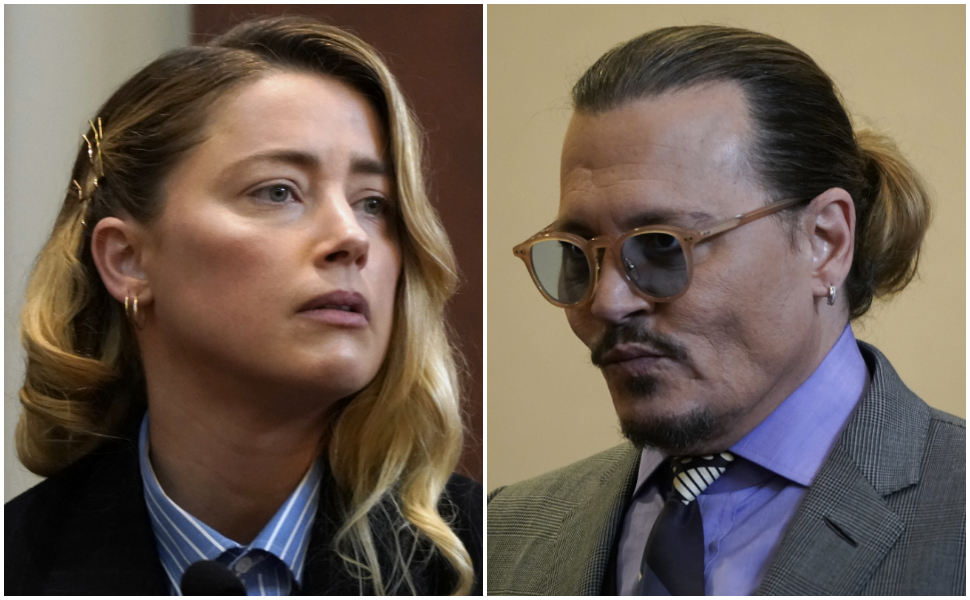 Most celebrities are silent when it comes to litigation between Johnny Depp and Amber Heard, but few chose pages. Depp, 58, is suing 36-year-old Hurd over an authorial article in the 2018 Washington Post she wrote calling herself a victim of sexual and domestic violence.

Rock showed his support for Depp on one of his stand-up shows. He took to the stage during his Ego Death world tour in the UK on May 12 and allegedly talked about Depp's allegations that Hurd left feces on his bed. According to LADBible, Chris Rock told the crowd: "Trust all women, trust all women except Amber Heard." Hurd denied she had defecated on her ex-husband's bed. 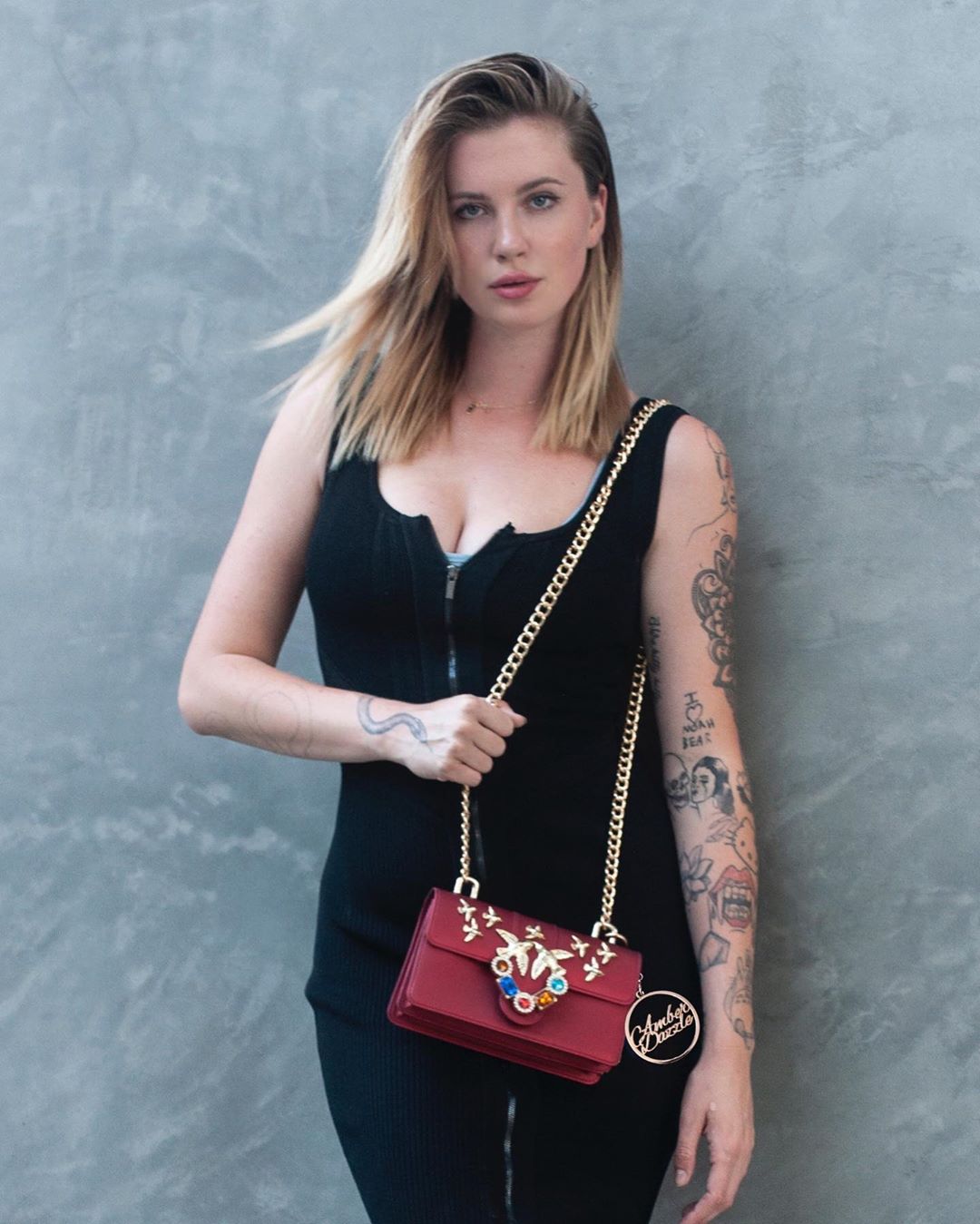 Ireland Baldwin has shown his support on social media. Hurd called her a "horrible person" on Instagram in the middle of the trial. "The thing is, I know women who are just like that," Alec Baldwin's oldest child said in late April. "They are manipulative and cold and use their femininity to pretend to be a victim and turn the world against the man because we live in a society where it is cool to say that men are the worst and blah blah."

Rogan has shown his support for his own podcast platform. Joe Rogan condemned Hurd on his popular podcast "The Joe Rogan Experience", saying she was a "crazy lady" and that her allegations were "inaccurate". "I'm watching this trial and, for example, it is a warning story about believing nonsense, forming a narrative in your head like 'We are rebels together,'" he told his millions of listeners.

Burr said he was Depp's self-proclaimed super fan. He admitted in early May that he did not have to watch Depp-Hurd's trial because he was "too big a Johnny Depp fan" to watch it, but said he thought people should apologize if Hurd lost. "From what I saw, the guy wins. "And the great thing is, if he really exposes this woman for lying, I wonder if all those people who have accepted her lies will somehow apologize to him."

Aniston has not yet made a true statement to Depp or Heard about the trial. Aniston's support for Depp was more subtle than others, she quietly sided with him on social media. The "Friends" star, 53, began following Depp on Instagram after the trial began, and he reportedly recently retaliated.

Stern appears to have sided with Hurd on his radio show. Not many celebrities defended Hurd, but Howard Stern did not refrain from criticizing Depp for his "pretense" at trial. The legendary radio host said in his show in late April: "The reason he wanted to broadcast on television is because daffodils do it. I think Johnny Depp is a huge narcissist who said to himself: "He will have this on TV, because I am convincing and smart, I am such a wonderful person. . '"

Ellen Barkin should show her support for Heard where it matters most - in court. The actress will testify on behalf of Hurd because she previously claimed that Depp insulted her while they were having fun. Barkin also testified at Depp's trial against The Sun in 2020, claiming the actor once threw a bottle of wine into a hotel room when he was jealous and angry. Barkin and Depp had a brief affair in 1994.

'You're an animal': Musician Marcus Mumford reveals he was sexually abused as a child

Britain is in big trouble because of Eurovision, world famous names will "float".

The 34th season will reveal: How can "The Simpsons" "predict" the future with such precision?

Diana Keaton honestly about the acting legend Al Pacino: Nobody liked him in "The Godfather"