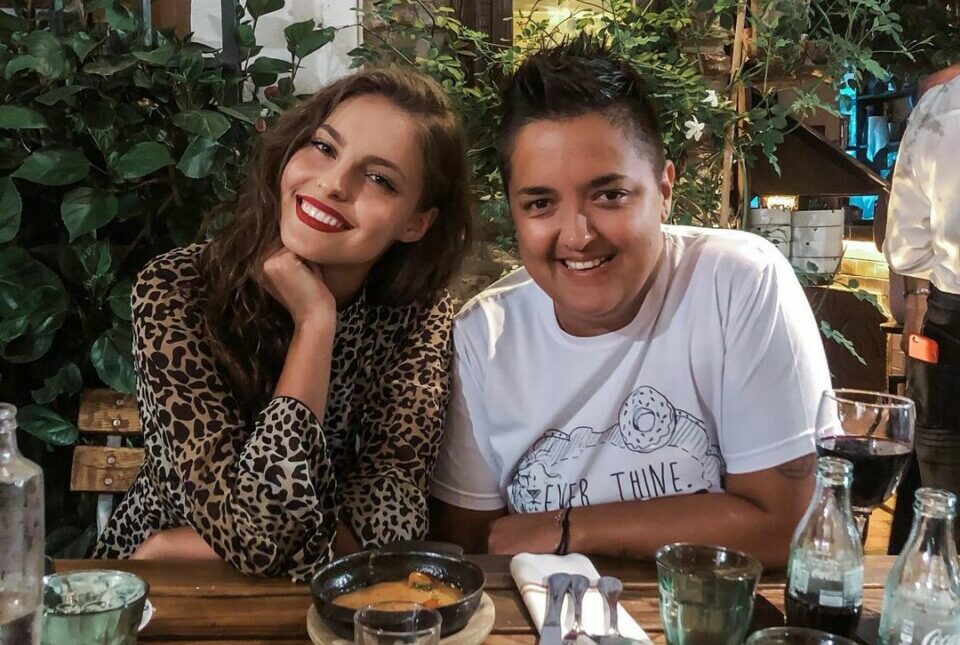 The singer Xhejla Ramovi., the winner of the 13th season of "Stars of the Grand", spoke publicly for the first time about the relationship with Marija Serifovic, with which the media linked her. Ognjen Amidzic he directly asked her what the truth was about all the stories that she was in a relationship with Sherifovic.

For some time there were "whispers" in the media that Maria and Jeila deepened their collegial and then friendly relations and allegedly started an emotional relationship, after which both of those reports were denied, and now Ramović directly admitted the truth of all the stories that she is regarding Mary.

"They mostly associated you with Marija Sherifović, which is the truth," Ognjen asked.

"That's what the headlines said. I guess that's how people felt, they couldn't find anything about me, so they made up a story with Maria, who I'm close to. She was my mentor, and then we continued our collaboration. It's a friendly relationship," Jayla explained on Amiji's show.

Serbian media: Marija Šerifović got furious because she found out that her partner was cheating on her, she injured her hand

"He had his first heart attack, and then the second followed": Toshe Zavkov in disbelief after the loss of his brother Milan

VIDEO | This song won the Grammy for Song of the Year, and there is an incredible story behind it

PHOTO+VIDEO | Drama at the Grammys: Jennifer Lopez gets mad at Ben Affleck

PHOTO | Emina Jahović announced about the earthquake, asking for help: The singer lives in Istanbul with her sons