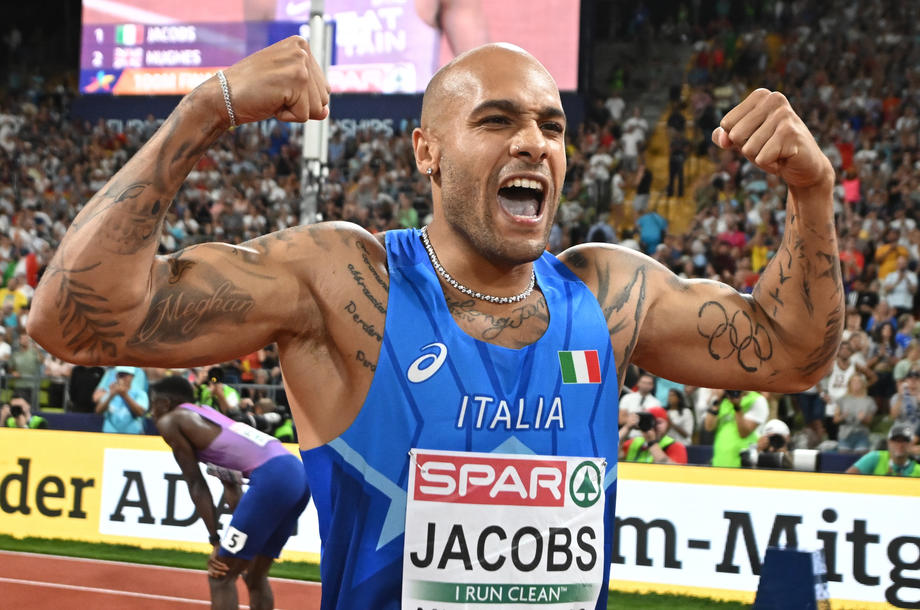 German sprinter Gina Lickenkemper and Italian Lamont Jacobs won the gold medal in the most attractive race of the European Athletics Championships in Munich, 100 meters.

Likenkemper won the European 100m title with a triumph in an exciting final in which the three first-placed sprinters finished within one-hundredth of a second.

The German celebrated with 10.99 seconds, as much as Mujinga Kambunji from Switzerland, while the British Neita was one hundredth behind and won the bronze medal.

The world chess champion accused the opponent: I doubt Niemann is cheating

"Makpetrol" the most successful at the youth karate cup of Macedonia