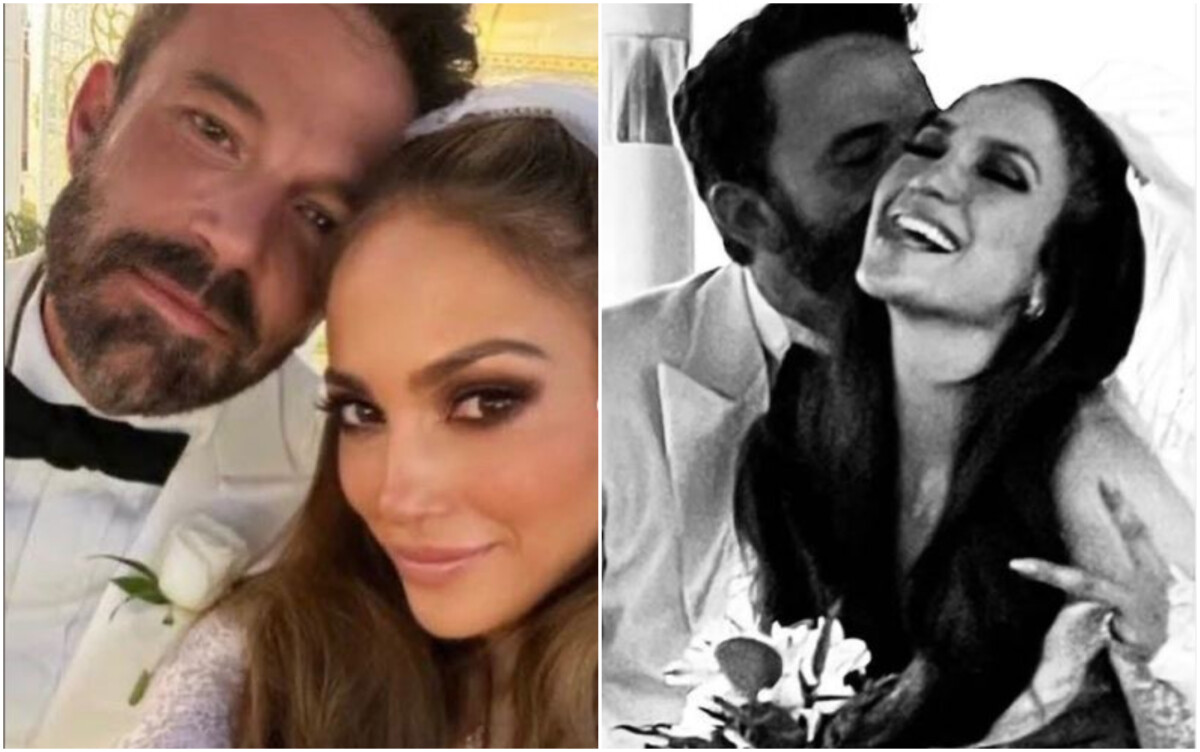 Jennifer Lopez и Ben Affleck they exchanged wedding vows just three weeks ago, and although their love seemed quite idyllic, it seems that the newlyweds are not blooming roses, at least according to the writing of the foreign media.

Foreign media also claim that the Latin diva and the four-year-younger actor believe that this move will benefit them in the long run and help save their marriage. In fact, they want to distance themselves so that the magic between them is not lost and they desire each other more.

"They always talk, send each other messages, listen to each other FaceTime when they are apart and working. And the time apart makes the reunion that much better. Jennifer knows her husband will be by her side no matter what. Being separated so soon after the wedding is not ideal. But they know they have their whole lives ahead of them and are enjoying every minute of the trip," said a source close to the couple.

These allegations have not been confirmed by J-Lo or Affleck, and social media users have developed a new theory about such a break between the couple. Namely, Twitter users claim that Lopez asked Affleck to seek professional help for his alcohol addiction.

To recall, the spouses got married in an intimate ceremony in Las Vegas, NV, after rekindling their romance nearly 20 years after their breakup.

I should be spending every summer weekend on a boat sleeping like Ben Affleck pic.twitter.com/hLz3fPxGQ8

During their honeymoon after Europe, JLo was visibly smiling and in high spirits in all the photos released by the world media, while Ben Affleck looked tired and in a bad mood. In one of the photos, he was caught sleeping on the deck of the yacht, and in another, he was crying at dinner with Jennifer.

Twitter users commented: "He was probably drunk and passed out", "Why is he sleeping on a chair when there is a bed behind him"...

Jennifer Lopez's first husband: I wish them the best, but I don't think that marriage will last