Jeffrey Nice: The West could sacrifice Donbass and Crimea for more Russian gas 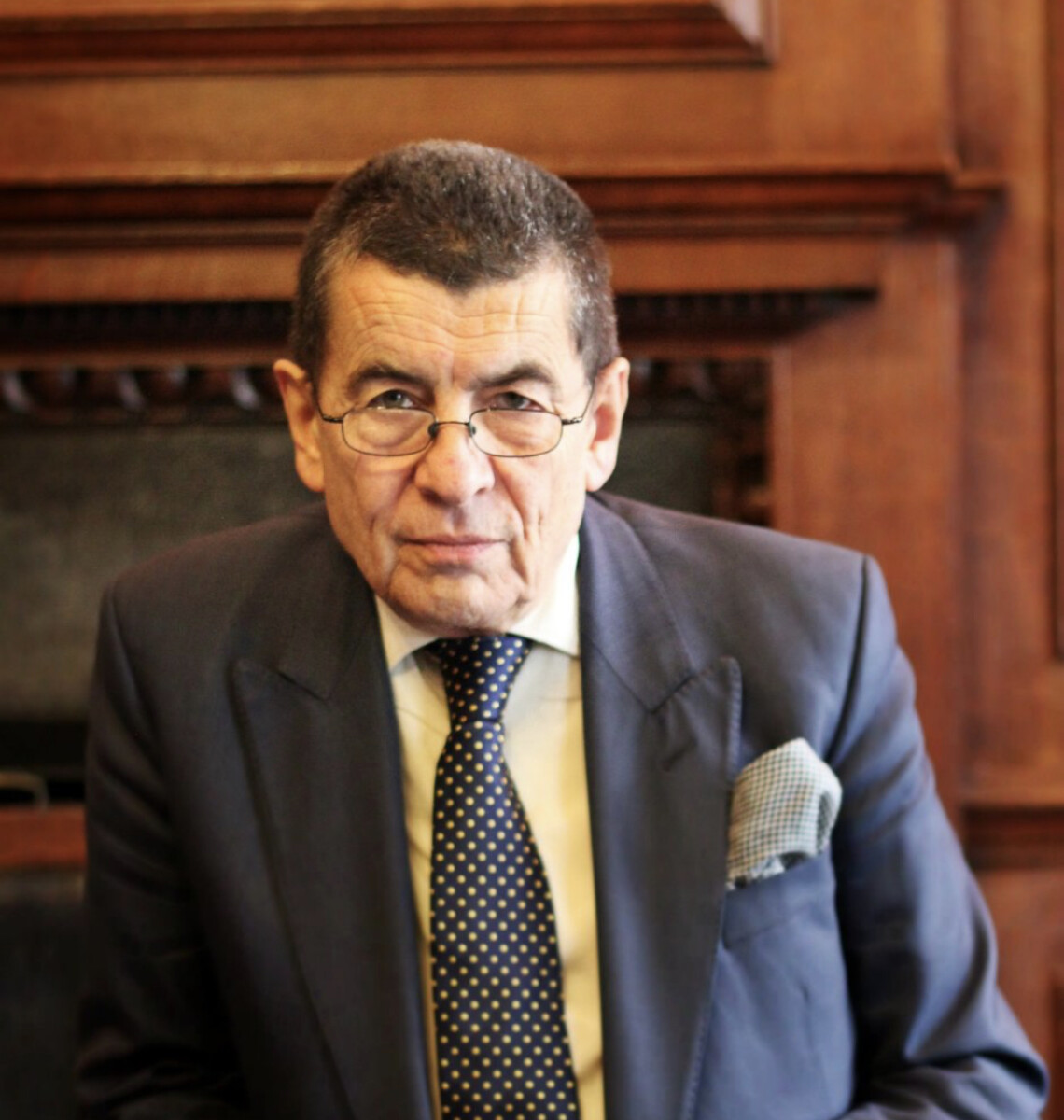 Ukraine should take responsibility for any legal action against Russia because the West could "corrupt the process" in exchange for "cheap gas and oil", a former international criminal prosecutor told Britain's Телеграф.

Jeffrey Nice was the lead prosecutor against Slobodan Milosevic, the former president of Serbia, at the UN International Criminal Tribunal for the former Yugoslavia, based in The Hague, between 1998 and 2006.

He has visited Kyiv in recent months to discuss how perpetrators of potential war crimes can be held accountable.

Speaking to the Telegraph, he warned that "there is a real risk (Ukraine) will hand over" any legal action to the international community, saying it could end up with Crimea and Donbas being sacrificed for a peace deal in exchange for "cheap oil and gas" for the West.

He warned that foreign powers could pressure Ukraine to accept a "consensual solution" that could compromise the Donbass and Crimea - regions of Ukraine invaded by Russia.

- The risks are that the international representatives will have their own interests that will serve them, which may allow them to influence the process or even corrupt it - he said.

Karim Ahmad Khan, a British lawyer who serves as chief prosecutor of the International Criminal Court (ICC), launched an investigation into alleged war crimes in Ukraine in March. But since then, no details have been released.

Russia has repeatedly used its vast reserves of fossil fuels as a "weapon" and threatened to cut off supplies to the West.

Jeffrey Nice also said that the international legal process will probably take much longer and be more expensive, writes the Telegraph. He said it would better serve Ukraine's interests if it held Russia accountable, rather than letting the International Criminal Court take over, because "all countries ultimately serve their own interests."

Guterres: A nuclear war could start by accident or by design

At least 1.000 victims in the earthquake in Syria

VIDEO: Terrible footage from Aleppo, babies are pulled out from under the rubble, mothers with children flee as buildings collapse

Horror in Serbia: Brother and sister killed their stepmother, stabbed their father 41 times