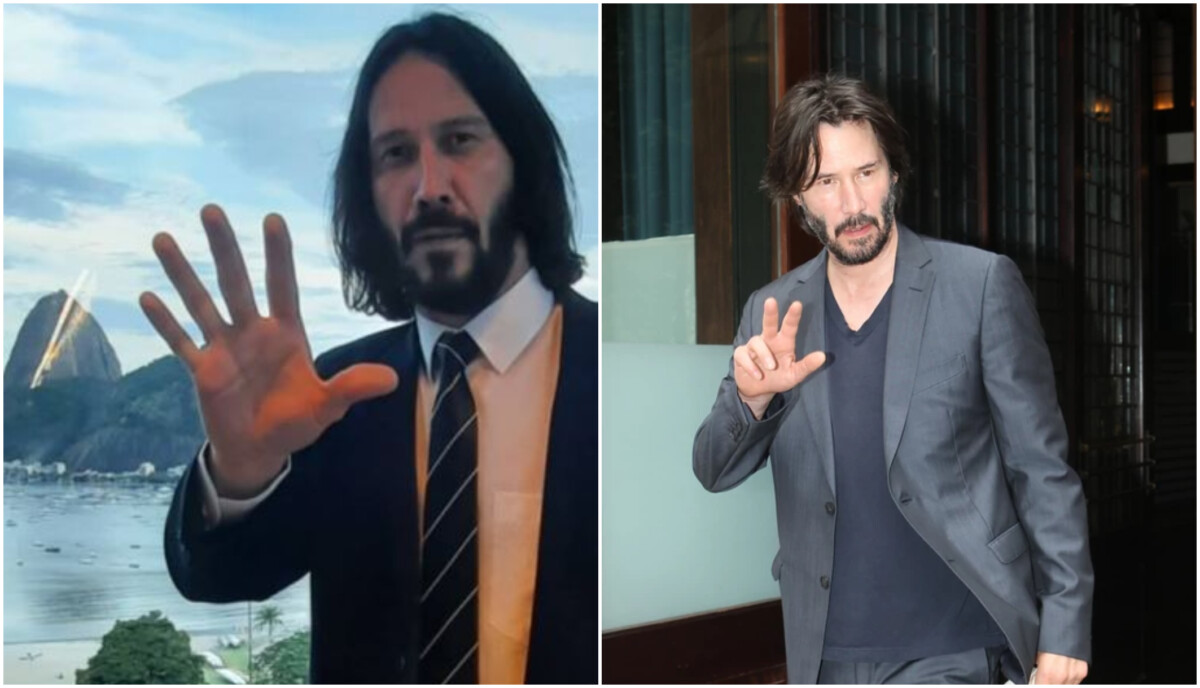 Marcos Jeeves, a Brazilian with an irresistible face reminiscent of a Hollywood actor Keanu Reeves, won the verdict against Facebook after the company shut down his user profile.

The court in Rio de Janeiro ruled that Facebook must reactivate Carlos's account and pay him around 880 euros. If they don't return his account in the next five days, Facebook will have to pay him an additional 35 euros for each subsequent day.

- The fight lasted two years. As soon as they realized that I looked like the actor, Facebook deleted my profile in less than three months. At the same time, there are numerous profiles that pretend to be me and ask for money from fans, and which have remained active - said Markos.

Jeeves realized he looked like a famous Hollywood actor 17 years ago, but he had no idea he could make a living based on that likeness until he lost his job as a tanker. He then turned to work starring the Matrix star, using Facebook to promote and negotiate business deals.

The power of censorship: Keanu Reeves wiped off the Internet in China

PHOTO | Keanu Reeves caught buying a ring: Will the actor propose to his girlfriend Alexandra Grant?