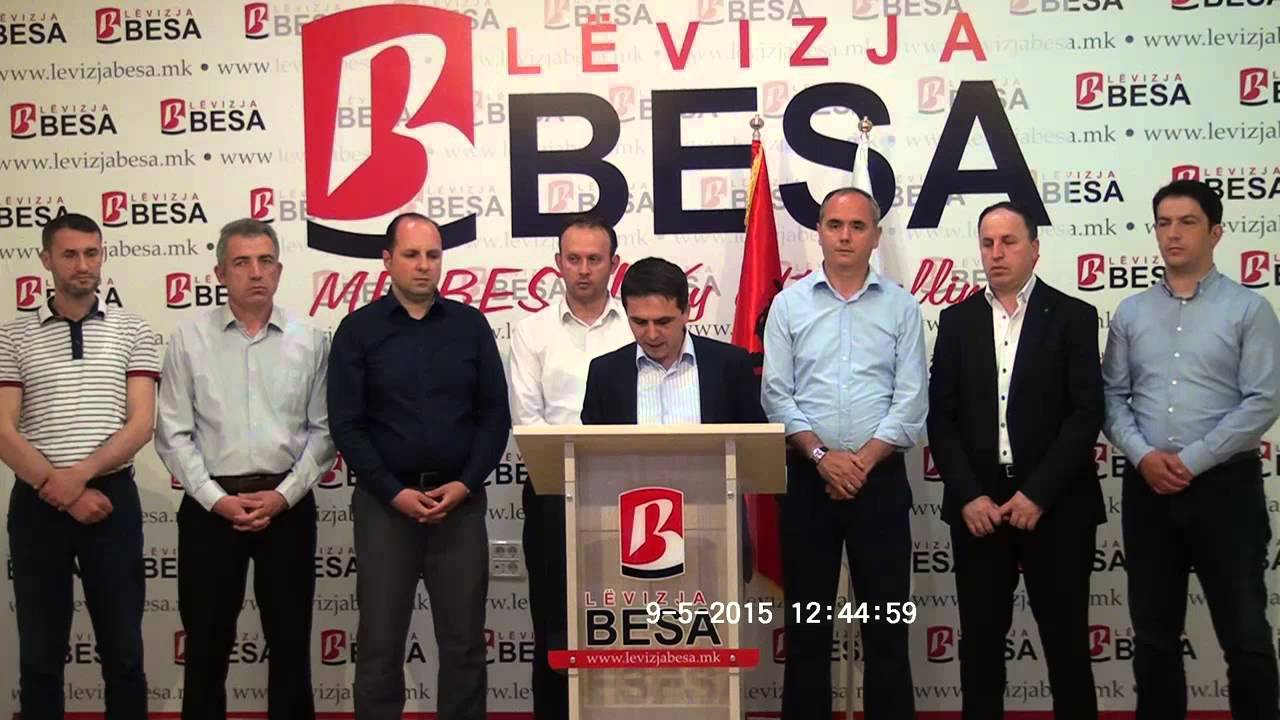 BESA movement will hold its second congress on March 5 this year / Photo: MIA

The BESA movement will hold its second congress on March 5 this year, the Central Assembly of BESA decided at today's session.

The commission for organizing the congress consisting of Abdush Demiri, Adnan Azizi and Arjanit Hoxha, said the party.

The Central Assembly debated the report of the Central Headquarters for the Local Elections 2021, in which, as they say, the BESA Movement as a political entity managed to win in two municipalities and collect about 26.000 votes, thus fulfilling the goals set by the Election Headquarters. .

Kovacevski: With 49,7 million euros from the TAV program, we are implementing infrastructure projects for the needs of the citizens

Petrovska at Zakov in Sofia - We are building a strong alliance, so that the Balkans are no longer a powder keg of Europe

Trenchevska: The amendments to the collective agreement have been signed

VIDEO | After a two-year break, today again a prom parade in the square