The BESA movement accepts the French proposal: When the constitution is opened, remove the "20%" and write the Albanian language 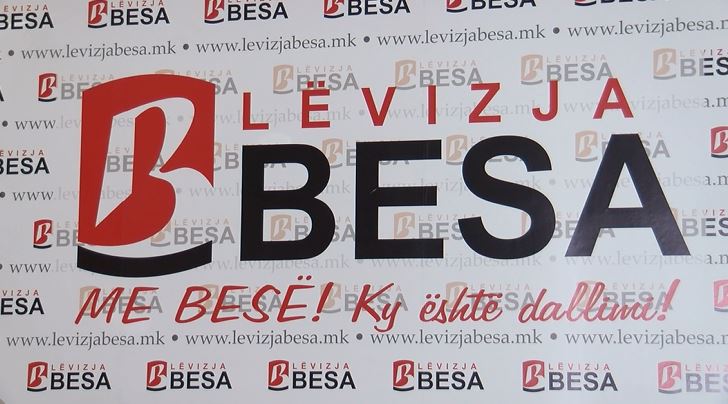 The BESA Movement has been informed by the Government about the French proposal and in accordance with the party's decisions, the BESA Movement confirms once again that we will accept any proposal that paves the way for EU integration and that it will not harm the interests of the Albanians in the country, they said. from Besa.

From there, they point out that they are vigilantly following the current political situation in the country, especially in the direction of unblocking the European integration process of the country according to the French proposal and emphasize that the country's integration into the European Union is the only option without any other alternative for the future of North Macedonia.

Given that the French proposal includes opening the Constitution and introducing amendments, BESA emphasizes that that moment can be used for another correction of the highest act in the country.

-Also, since the French proposal in itself implies constitutional changes, we, in order to show political consistency since the last opening of the constitution, will request that the terminology "language spoken by more than 20% of the population" be corrected in the Constitution and replace with the term "Albanian language", Besa believes.

From there, they emphasize that the Government does not have the capacity, credibility and legitimacy to manage the country and requested the organization of early parliamentary elections.