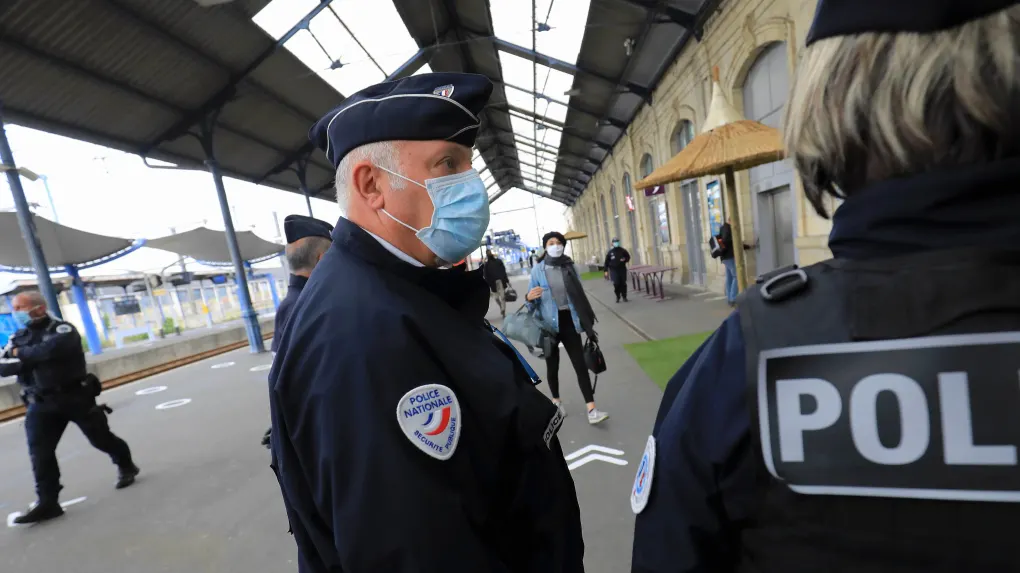 Two women have been detained in a murder investigation after a Serb living in Germany mysteriously disappeared in Besançon, eastern France, in late December and was probably killed, our correspondent said.

According to relatives who reported him missing on December 26, the Serb left his home in Germany on December 22 to buy a car in the town of Franche-Comté, the prosecutor told a news briefing. He had "a sum of money" with him, he added, without specifying the amount.

The Serb was traveling in his own car, found by police in Besançon. Traces of the missing man's blood were found "in significant quantities" in the trunk, which is a "strong trace suggesting" premeditated murder ", said the prosecutor, according to whom the investigation was entrusted to the Judicial Police of Besançon.

An arrest warrant has been issued against a Serb who "stayed in Planoaz for several days" and "whom the victim contacted about the transaction", continued prosecutor Etienne Manto, according to whom the suspect has been on the run since December 26.

On the other hand, the two women, also of Serbian origin, aged 25 and 58, were in contact with the fugitive and "are suspected of cleaning the apartment" in which he lived, the prosecutor said.

According to the investigation, "they had and knew the decisive elements for clearing up the incident, but they were silent", explained the prosecutor, according to whom "there is a strong reason to be afraid" that the missing person is "dead".

SPD: Defeat in North Rhine-Westphalia elections does not change government stance on war in Ukraine

Russia has cut off electricity exports to Finland