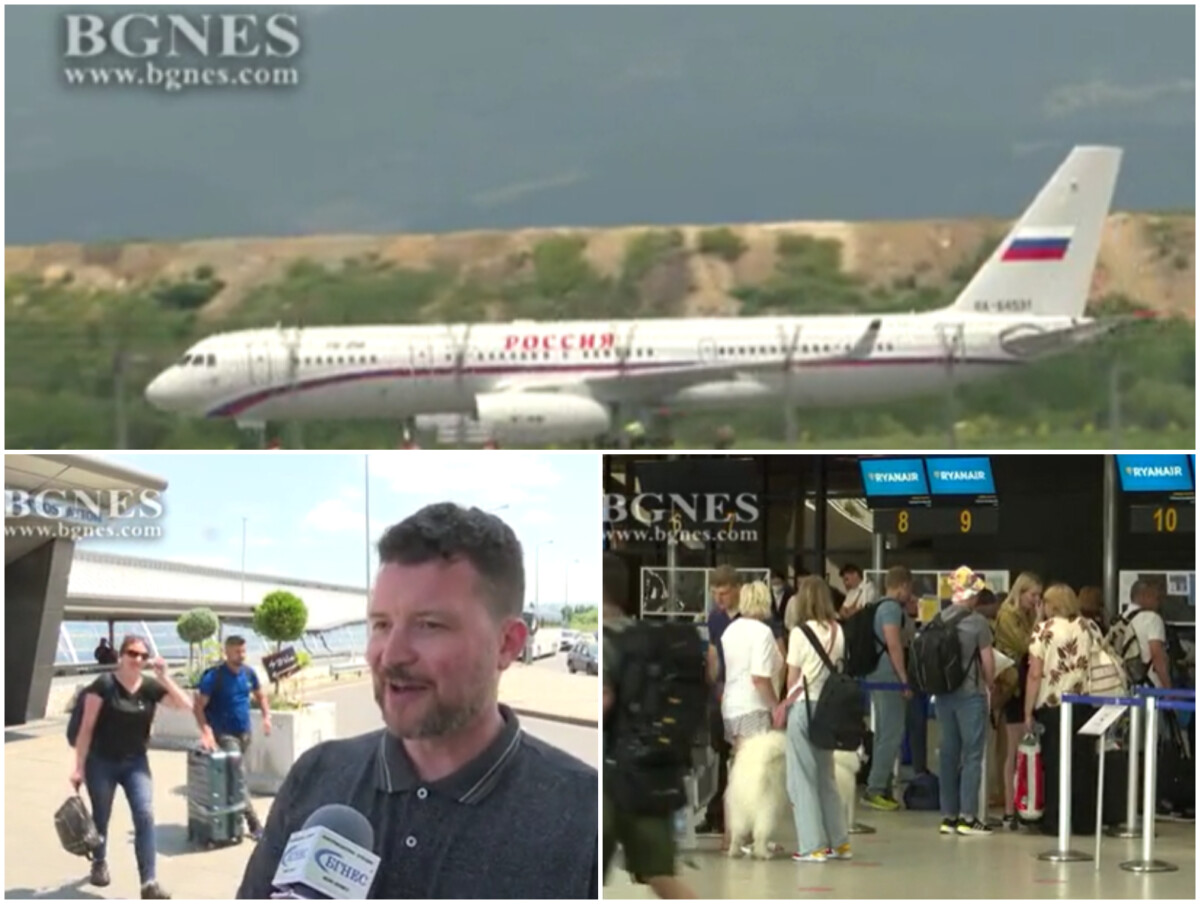 It is with gratitude that I leave Bulgaria and the Bulgarians with whom I have been working for many years, the Minister Plenipotentiary of the Russian Federation in Sofia, Filip Voskresenski, who is one of the the expelled Russian diplomats.

When asked how he will comment on the decision of the Bulgarian government, he stated that the Russian embassy in Bulgaria has already given an official comment on what happened, namely the declaration of 70 Russian diplomats and officials as persona non grata.

- Huge thanks to the Bulgarians who have expressed great support to us these days and more," said Voskresenski and added: "None of the expelled worked against Bulgaria. Our expulsion is illegal and arrogant. We worked only for the development of Russian-Bulgarian relations, we worked honestly and openly."

He indicated that among those who are leaving are the general consuls in Ruse and Varna, as well as the auxiliary staff at the embassy in Sofia. And the question of whether the mission in Sofia will be closed will be decided by the president of the Russian Federation, pointed out Voskresenski.

Today, two planes of the Russian Federation arrived at the airport in Sofia to take the expelled 70 diplomats and diplomatic representatives from Bulgaria, as well as their relatives, to their homeland.

According to unconfirmed information, the total number of Russian citizens who are leaving Bulgaria today is about 170 people.

The two planes took off at 15:15 and 30:2 local time. Flights are from Sofia Airport to Moscow's Vnukovo Airport. At Terminal XNUMX, four check-in counters were provided for passengers.

"We are withdrawing 70 Russian diplomats. Everyone who works for foreign interests will be called to return to the country they came from," said Petkov, who congratulated the services for their good work.

Most of the Russians arrived at the airport by buses organized by the diplomatic representation of the Russian Federation in Bulgaria. However, some of them also arrived in cars and vans.

In order not to disturb them, there was an increased police presence in the airport building in Sofia, in the lounge of Terminal 2, the Bulgarian media reported.