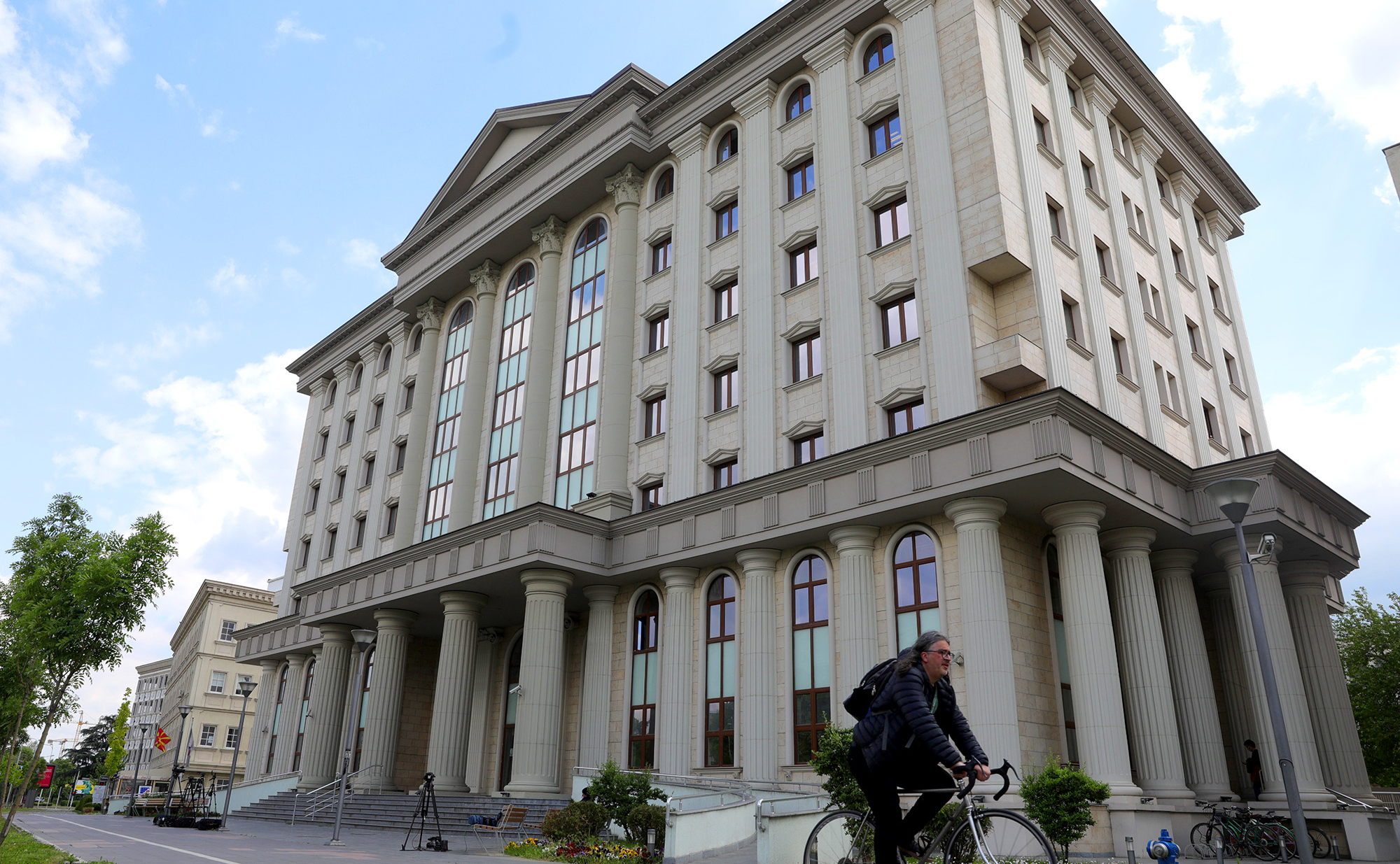 The retrial of the "Titanic 2" case today in the Criminal Court Skopje, continued with the hearing of witnesses. The former member of the State Election Commission (SEC), Violeta Duma (first testimony in August 2018), also testified again before the trial chamber headed by Judge Ognen Stavrev. The current member of the SEC, Boris Kondarko, and the spokesman Admir Shabani also testified.

Duma and Kondarko, as witnesses, were heard in August 2018.

The procedure for this case resulted from the "bombs" announced by SDSM, and the indictment was represented by the former special public prosecutor Gavril Bubevski.

According to the indictment filed by the former SPO, the defendants participated in election irregularities in the 2013 local elections.

A BMW car burned down in Lisice

A former boss at the Employment Center spent 10.325 euros from the official card

Detained man from Kumanovo who robbed a church

175 fines for speeding in one day

Two thieves admitted to robbing a building in Skopje

Detained person wanted on a warrant for serving a prison sentence