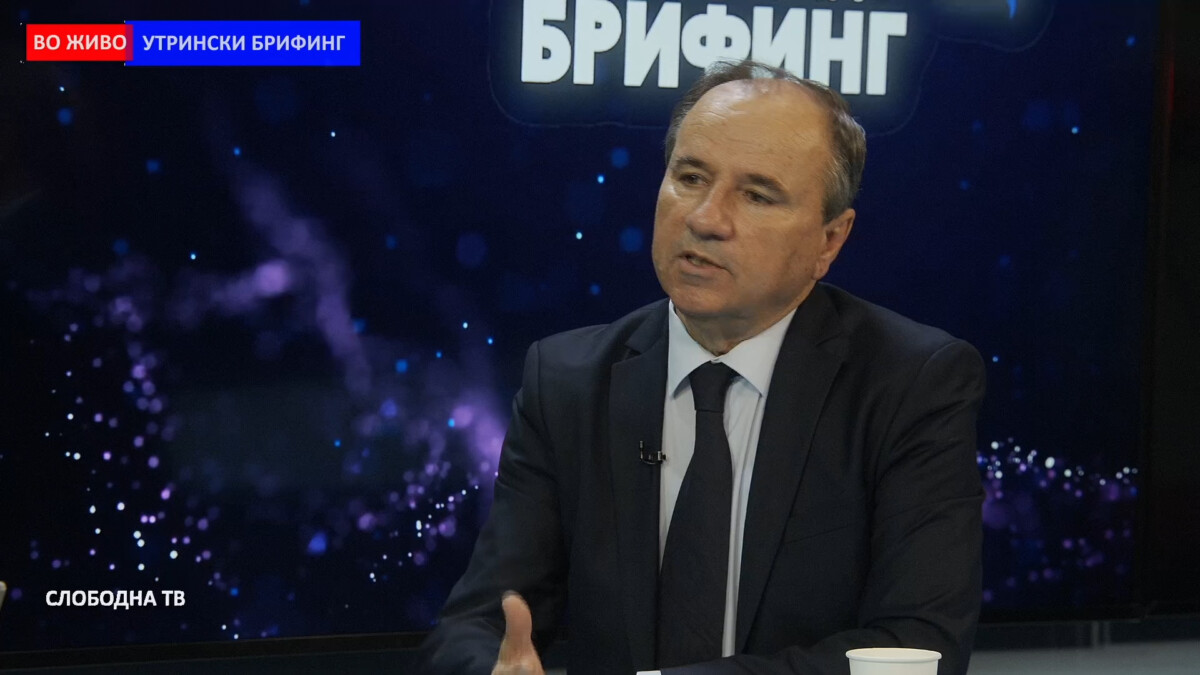 A democratic alliance demands that the negotiating framework be changed, otherwise the French proposal be rejected. This is the position of the presidency of the party Pavle Trajanov after considering the modified French proposal (Negotiation Framework, conclusions of the European Council) for starting negotiations with the European Union of Macedonia.

According to DS, in conditions of geostrategic confrontations, it is of crucial importance for Macedonia to start negotiations with the EU and to continue reforms and the implementation of European values.

The Government of the Republic of Macedonia insists that the Negotiating Framework be rewritten and that the bilateral issues imposed by Bulgaria be removed from it, and that the framework be in accordance with European principles and standards. After the adoption of the Negotiating Framework, the accession negotiations should begin by opening the chapters. The constitutional changes with the aim of including the Bulgarians in the Constitution, should be on a reciprocal basis, with the EU Council adopting a conclusion obliging Bulgaria to implement the decisions of the European Court of Human Rights in Strasbourg to recognize the rights of Macedonians in Bulgaria , such as the right of association, formation of cultural associations, political organization, etc. We especially emphasize that we are not to engage in conversations about the Macedonian revolutionaries who are in the code of every Macedonian, such as de Gotse Delchev, Jane Sandanki, Damjan Gruev and other revolutionaries - say DS.

The party adds that they should stop any discussions about the joint celebration of the Macedonian national holidays, Ilinden, etc.

The Macedonian identity and the Macedonian language should not be challenged or threatened under any conditions, and historical and educational issues, as well as hate speech and the opening of files on persecuted persons from the communist regime, should be on a reciprocal basis. In the Negotiating Framework, the annual reviews, the Action Plan and the protocols, solutions that allow Bulgaria to interfere in the internal affairs of Macedonia must not be accepted - say the DS.

The party believes that for the proposed negotiation framework, the public debate should continue, all suggestions and proposals should be collected, after which a discussion should be opened in the Parliament and conclusions should be reached with a consensus from all MPs, i.e. MP groups and independent MPs represented in the Parliament. DS insists that the process be conducted transparently and responsibly without quick and unsustainable solutions. The party is determined that if the European Union does not understand Macedonian positions, then this modified French proposal should be rejected.