Matthew's company drank whiskey and wine - he went out to sober up, a new theory about the missing boy 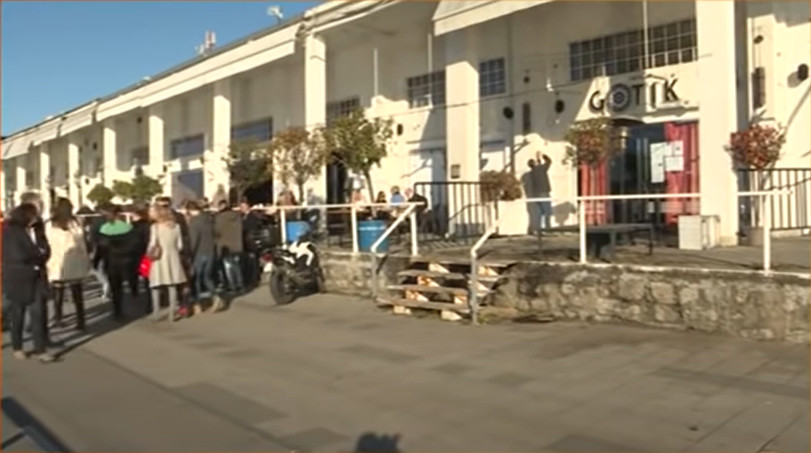 The young people came from Split, in the company of Matej Parish (27) was having fun at the Gothic Club in Beton Hall on the fateful night between December 30 and 31 when he disappeared at around 2.30 am, they were in a great mood that night. They ordered bottles of alcoholic beverages, reveals for "Blic" a source who was in "Gothic" that night and who says that a group of seven young men from Split could not go unnoticed.

- The company in which Matthew was was ordering large quantities of alcohol. They took four bottles of whiskey, six bottles of wine… There was everything. They were noisy and that is why the security calmed them down from time to time - this eyewitness told "Blic".

The source claims that it was "more than obvious" that everyone was under the influence of alcohol and that their behavior should be taken into account.

"As far as I hear, Matej's disappearance was reported only the next day around 18 pm, although he disappeared at 2.30 am," said the interlocutor of "Blic".

Did he run to sober up?

One of the assumptions that has appeared in the media these days is that Matej Periš on a cold December night under the influence of alcohol he came out of the Gothic without a jacket, only in a short-sleeved T-shirt, and that he started running to sober up a bit.

According to that theory, the young man soon became disoriented, which explains his strange behavior on surveillance footage, which shows him trying to get into a taxi under Branko Bridge, even though he was only 200 meters away from the Gothic Club.

- He ran a long time, maybe about an hour. "Maybe he thought, if he consumed alcohol or whatever, that he would sober up in an hour," Slobodan Miskovic, a former kidnapping and extortion inspector, said today.