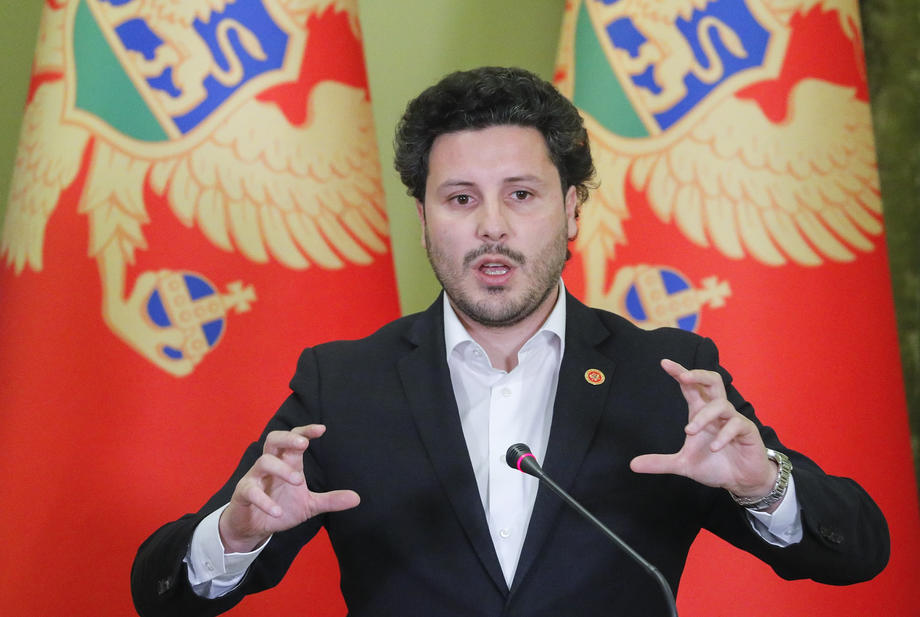 The Prime Minister of Montenegro Dritan Abazovic visited the Croatian city of Dubrovnik and on that occasion referred to the war and the bombing of that city in which Montenegro also participated in 1991.

"As a child, I remember the bombing of Dubrovnik - the greatest shame of Montenegro in its modern history, a country that was then captured in the clutches of nationalism, hatred and military profiteering," said Abazović.

He emphasized that he was the first Montenegrin Prime Minister who walked freely along the Stradun Promenade. Abazović called for love, regional cooperation and building the European future.

In the fall of 1991, Dubrovnik was shelled by the JNA, and the territorial defense of what was then Montenegro participated in the siege. The attacks began on October 1, after which a good part of the suburbs of Dubrovnik was occupied. During the shelling, the UNESCO-protected Old Town of Dubrovnik suffered significant damage.

In 2000, the current president Milo Djukanovic, then Prime Minister of Montenegro, officially apologized to Croatia for the suffering and losses caused by Montenegrin soldiers, especially in the area of ​​Dubrovnik.