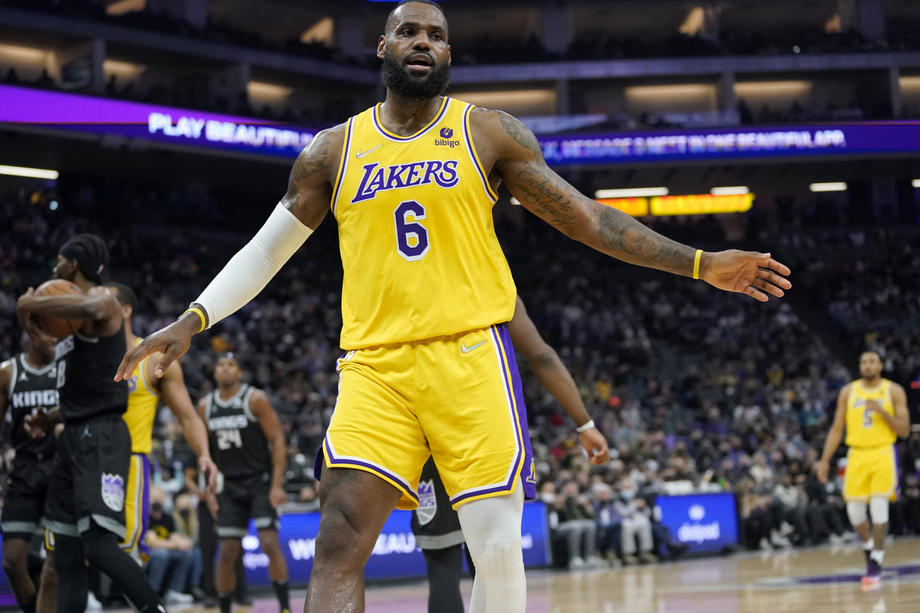 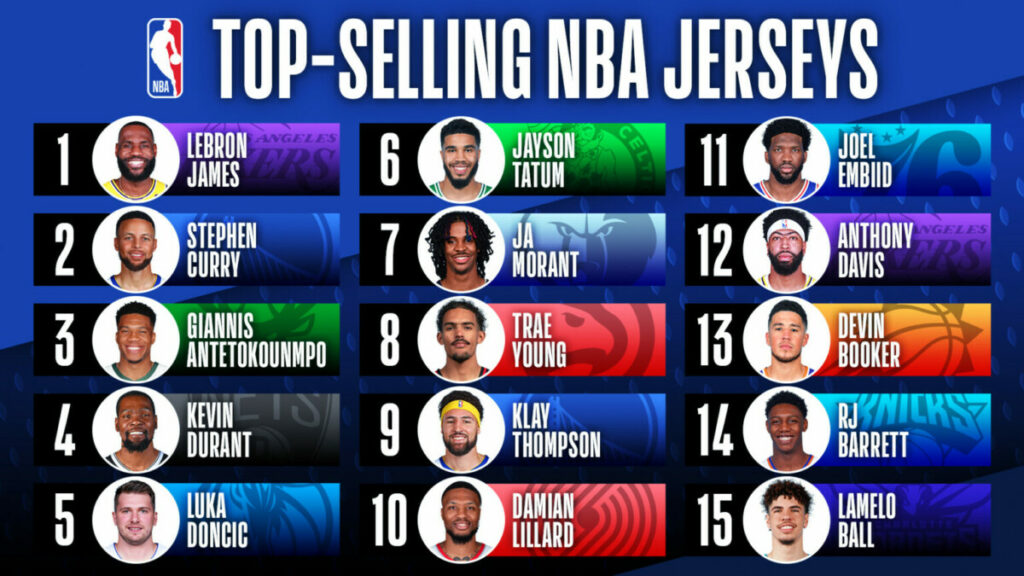 Ja Morant (Memphis), RJ Barrett (New York) and Lamelo Ball (Charlotte) for the first time in the top 15 best-selling jerseys, and after a three-year break, Clay Thompson from Golden State returned to the list.

VIDEO: Milan is the champion of Italy again after a break of 11 years