Drama in Albania: Thieves break into businessman's home, rape him and cut off his finger 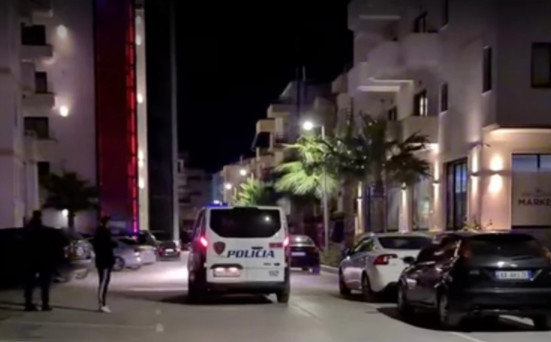 Albanian businessman Nazmi Changu was sexually abused and his finger cut off during a robbery at his apartment in the town of Fush Kruja.

Changu said that 10 masked people tied him up during the robbery, when 8.000 euros were stolen from his apartment and everything else in the safe, including gold, transmits Albanian Politico.

The total value of the items and money stolen is estimated at 100.000 euros. The businessman said in a press release that he was tied up and raped by robbers.

"They cut off my finger with scissors," he said, noting that one of the perpetrators was wearing a police uniform.

His daughter said she thought her father was dead when she saw him covered in blood. According to the Albanian daily, Changu said the thieves had two automatic rifles and a silenced pistol.