She found out she was pregnant 50 minutes before she gave birth: I was taking birth control pills the whole time 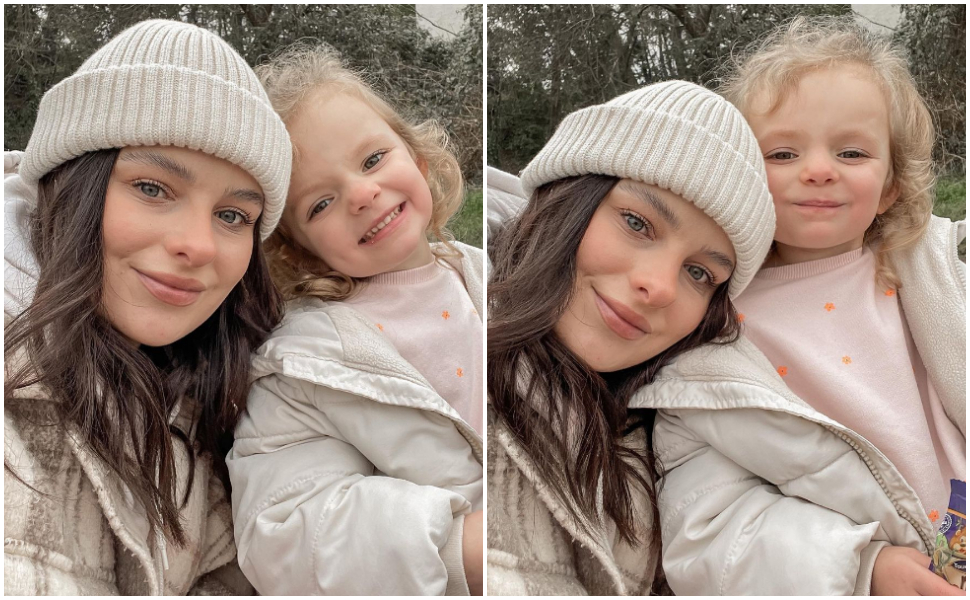 Hannah Violet (24) is a single mother of a girl (4), who regularly posts everything about the sudden birth of her daughter on the TikTok platform. Namely, she found out she was pregnant 50 minutes before giving birth.

The pregnancy was a real surprise to her because she was taking birth control pills all the time. She explained that one morning she woke up with stomach and back pain, and her parents rushed her to the hospital, suspecting appendicitis.

When she arrived at the emergency room, it quickly became clear that she was in labor.

"Dad found me in the bathroom, while I was writhing in pain. They called the Emergency Department and told us that I might have appendicitis. We arrived at the hospital, where they wanted to do a blood test, but I was in so much pain that it was not possible," Hana says in the video.

It was becoming increasingly obvious that Hannah, then about 20 years old, was about to give birth.

"We came to the hospital, where they wanted to take my blood, but I was in too much pain to stay calm. Two seconds later, my water broke and that's when they told me I was in labor. They took my parents to another room to explain what was happening, to tell them that they were going to be grandparents," she said.

Hannah asked the doctors to allow her mother to be with her during the birth, while her father stayed in the waiting room and called her brother to inform him of the unexpected situation.

"Fifty minutes later, I gave birth to a baby girl and now I'm a single mother to a healthy four-year-old," she says.

By the way, Hannah seems to have had a mixed experience with the medical team that was in charge of her care.

"I gave birth fifty minutes after I found out I was pregnant, and then I had to spend two days in the hospital with midwives who had no support," Hannah shared in one of her TikTok videos.

But in another video, she thanked the nurse who looked after her.

"To the nurse who stayed with me the entire time I found out I was pregnant and helped me through the birth: I will never forget you," she says, and The Sun reports.

He drew caricatures for pocket money and was widowed twice: Claude Monet painted while serving the vision

Scientists from China have cloned three "supercows", they can produce a large amount of milk

The worst cities in Europe: Here is which Macedonian city has been declared as such