The rain will continue through the night, snow is expected in higher places 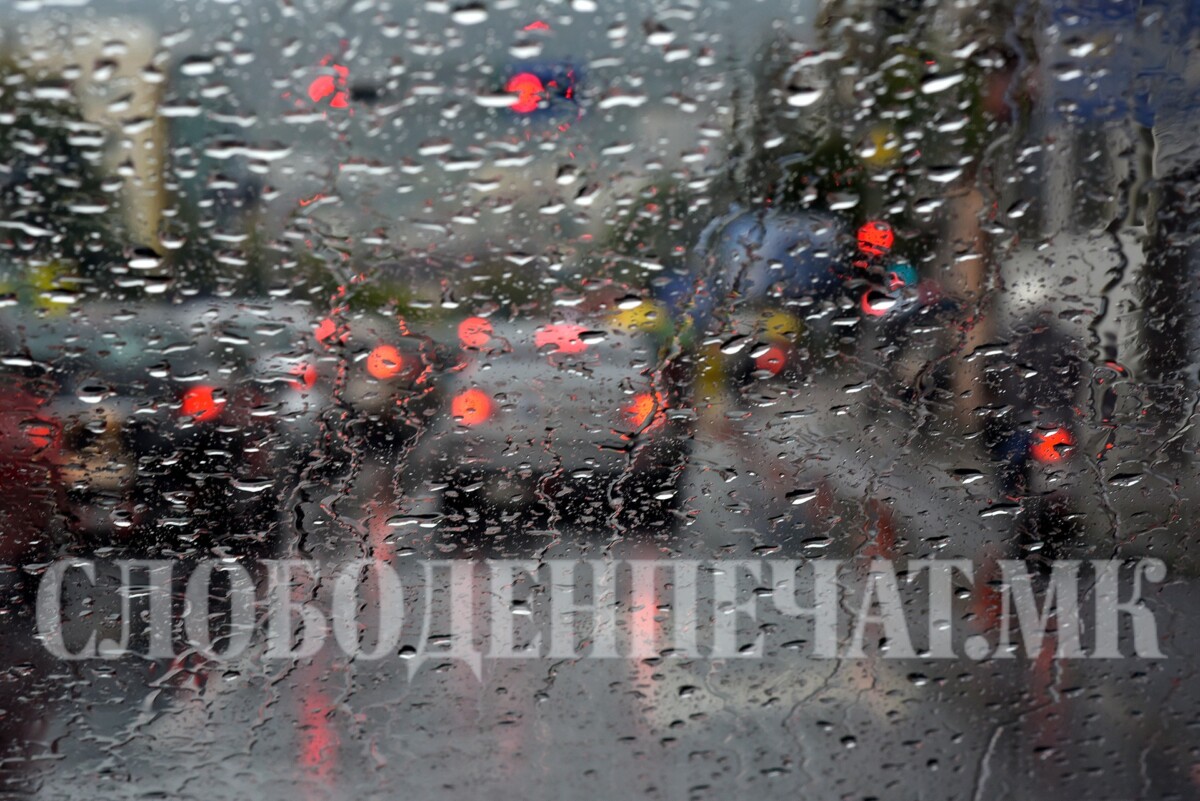 By the end of the day it will be cloudy with rain, which in the western parts will be more abundant and torrential, from over 20 liters per square meter in 12 hours. During the night, the precipitation will intensify in the eastern parts as well. In the higher mountains to the northwest, precipitation will turn into snow. A moderate, in some places stronger wind from the south will blow, informs the Hydrometeorological Administration (HMA).

In Skopje in the evening and at night it will be cloudy with rain and moderate south wind.

According to the HMS forecast, tomorrow will be partly cloudy with occasional rain, which will be locally torrential. By the end of the day in the mountains above 1500 meters above sea level the precipitation will turn into snow. A moderate wind will blow from the south. The minimum temperature will be in the range of 5 to 9, and the maximum from 9 to 16 degrees.

Also, on Tuesday morning there will be occasional rain, which in places will be heavier and torrential. Due to the penetration of cold air mass, during the night towards Tuesday and Tuesday morning in the mountains and in higher places the precipitation will be of snow, and snow will flow in some lower places in the western and northern parts. A stronger north wind will blow, which will cause a significant decrease in temperature. Due to the clearing, on Wednesday and Thursday morning temperatures will be negative everywhere.