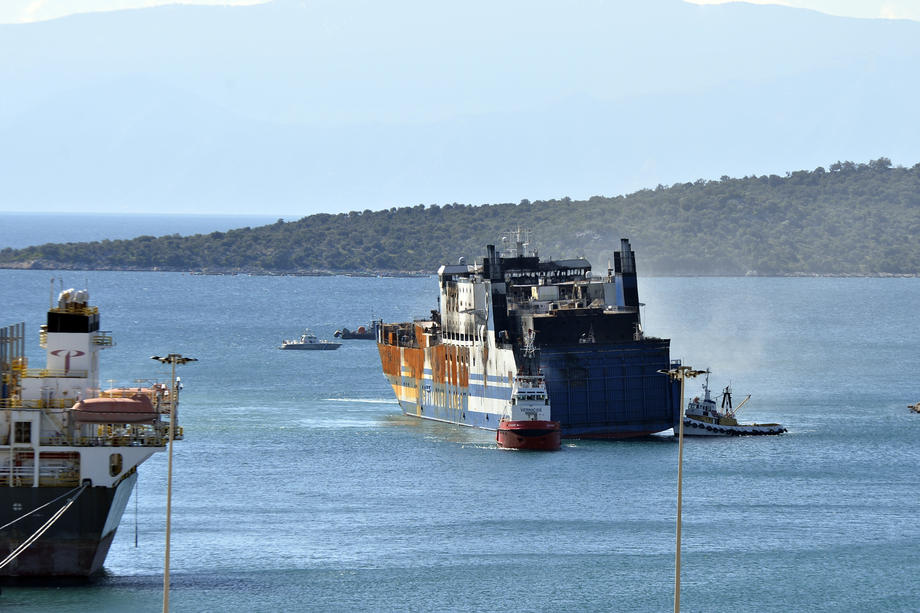 Ticket prices for part of the ferries in Greece have increased by four to eight percent, mainly those from the Athens port of Piraeus, which is an additional increase in the already increased prices, according to the Greek news agency ANA-MPA, the correspondent of MIA from Athens reported.

ANA-MPA writes that since last year the ferry tickets have increased by about 25 to 34 percent.

More specifically, according to the data published by the Greek news agency, as of yesterday the ticket from Piraeus to the island of Mykonos from 48,50 now costs 52,50 euros, for Naxos from 48 euros it is 51,50 euros, for Paros from 46,50 euros it is 50 euros, for iOS it has increased from 50 euros to 54 euros.

For travel from the Athens port of Rafina, ticket prices are unchanged.

This is the third price increase in recent months. The first was in April, the second in mid-June, and the third is valid from yesterday.