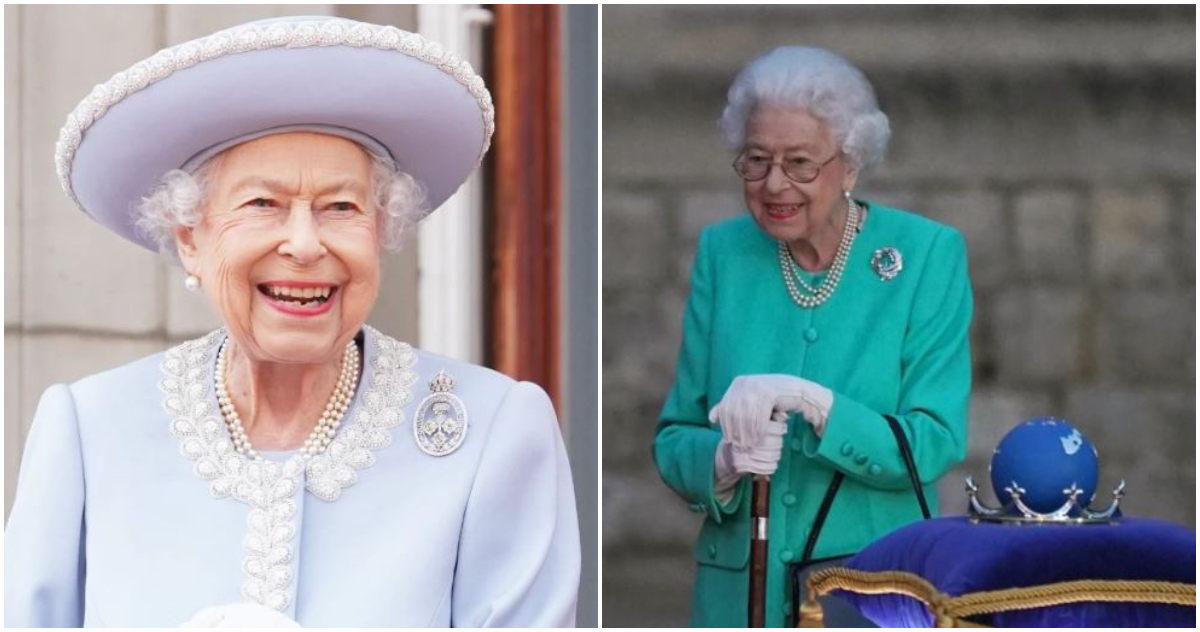 The Queen Elizabeth II in the future there will be a reduced volume of official "work" tasks. "Express' reported that an official report from the monarchy published last week revealed that the Queen had been removed from a list of duties she had previously 'had to fulfil'.

In addition, the 13 points describing the role and duties of the Queen were changed to a somewhat more general description.

The move is the first of its kind in more than 10 years, and is likely an indication of the somewhat declining health of the Queen, who is 96 and increasingly unable to move.

They also point out that many of the Queen's public roles have been taken over by Prince Charles and Prince William, who, for example, appeared instead of Elizabeth II at the opening of Parliament in May this year.

A month ago, the queen celebrated her platinum jubilee, i.e. 70 years at the head of the monarchy. On that occasion, a large ceremony was organized which lasted for four days, and the Queen was absent from most of the events of the program of the ceremony.