Dodik: Republika Srpska, one day, will be an independent state and in a federation with Serbia 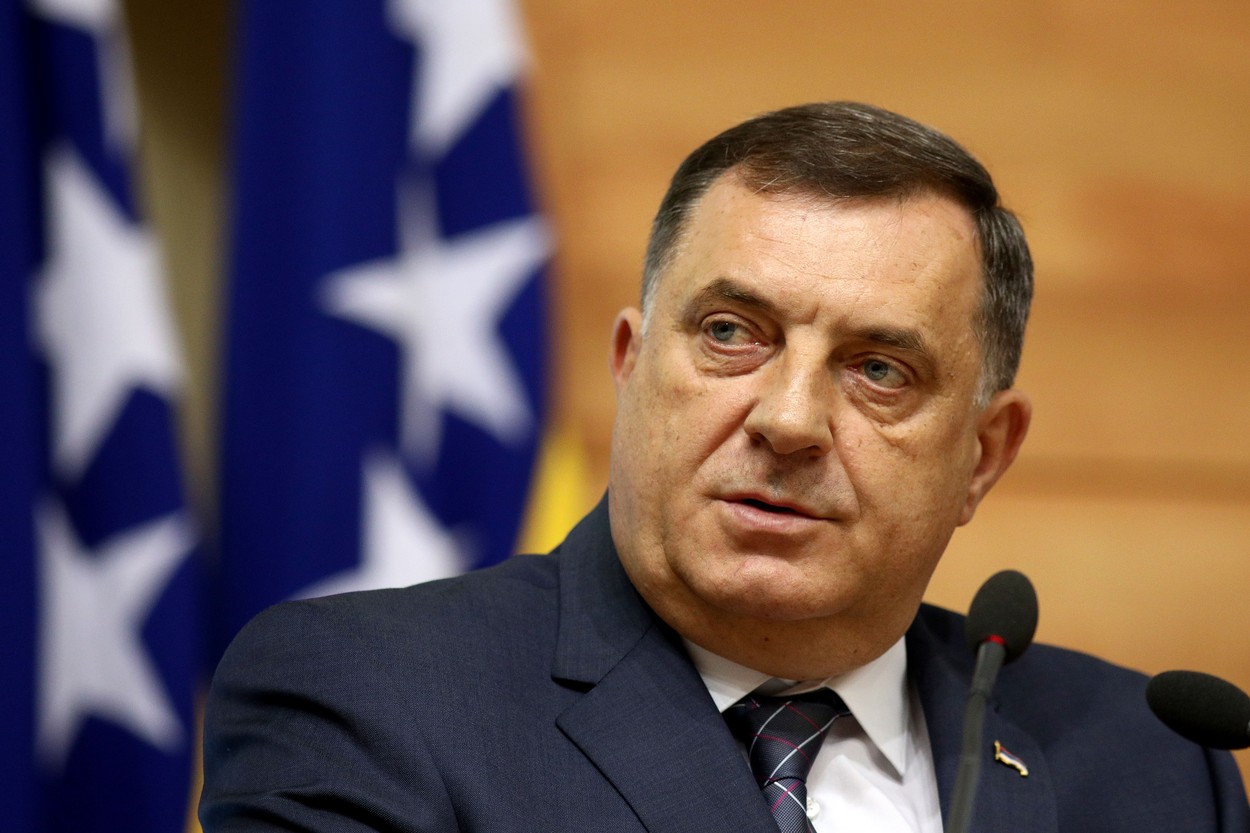 Serbian member of the BiH Presidency, Milorad Dodik is convinced that Republika Srpska will one day be an independent state and will have federal or confederate status with Serbia. Commenting on the escalation of US sanctions, he said that Americans support Muslims and want to "break" Serbia.

In an interview with "Evening News ", Dodik said that the confederation or federation of Serbia and Serbia will be a contribution to stabilization and peace in this area.

Stating that he is constantly calling for some kind of reconciliation, Dodik asks how it is possible to reconcile nations that have never been on the same side of history.

A few days ago, the United States tightened sanctions against the Serbian member of the BiH Presidency, and Dodik says that this was done for two reasons - to prevent him from running in new elections and to win, but also to discourage anyone else who would try. to do what he does.

"Nothing has happened, and they are already imposing sanctions. It is a fear, not a rational political approach. "Their fear will cause me a lot of problems, but what can we do?" He said.

Asked how he would fight the sanctions, Dodik said he was simply not ready to allow Republika Srpska to be subject to sanctions and that he was personally prepared for any sacrifice for Srpska, whatever that meant.

According to him, BiH could survive within Yugoslavia, as a republic or as an entity.

"After the Muslims overthrew Yugoslavia, they also ruined the possibility of BiH living. On what principle do they believe they should leave Yugoslavia, and we have no right to leave BiH? "It is a matter of principle," Dodik concluded.

Brnabic: Russia today is doing what some other countries did to us in 1999 and 2008

Foreign Affairs: The Balkan region again between the hammer and the anvil

The British tourist in Greece has chickenpox, not measles