Good game of Vardar, but Kiel was happy with the victory 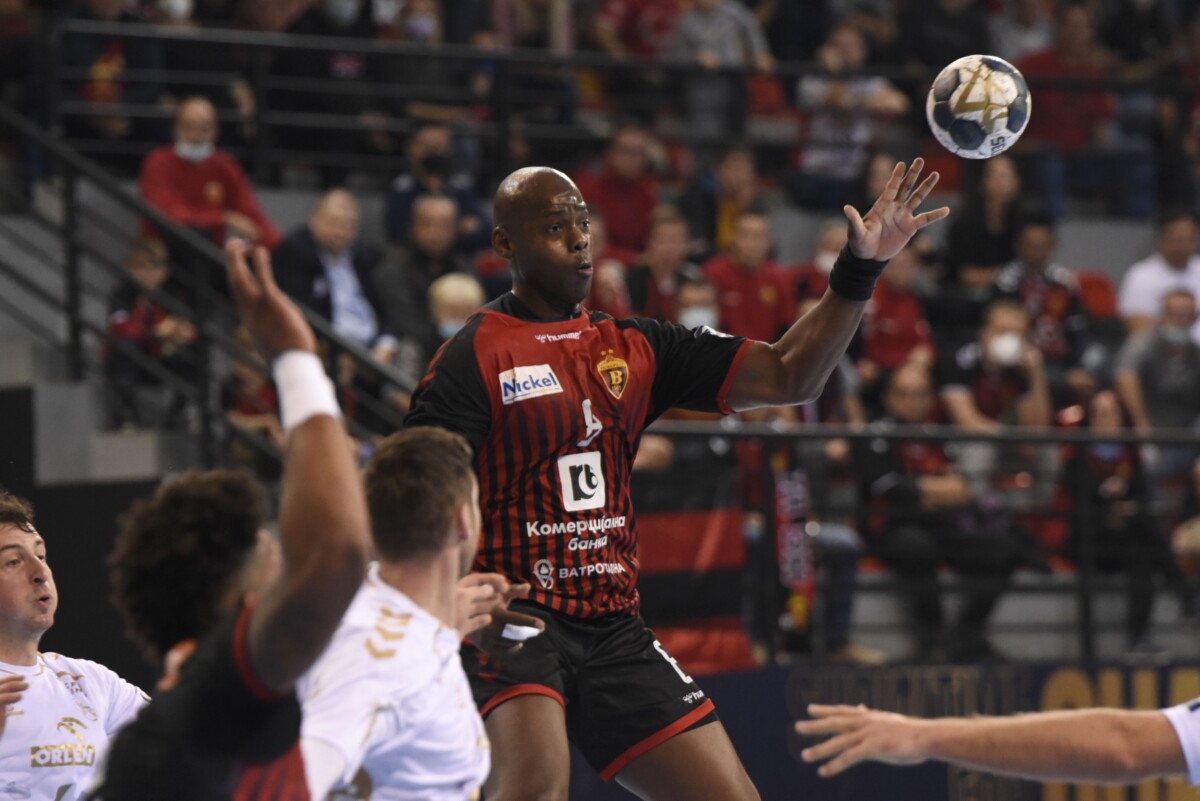 Vardar lost to Kiel, but showed themselves in a good light / photo: Free Press / Dragan Mitreski

At the start of the match, Landin stopped the first two shots of Vardar, and Martin Tomovski retaliated with the same measure.

Kuduz scored the first goal in the third minute, but Kiel retaliated through Sagossen for 1: 1. In the following period, they played goal to goal, and Kiel gave the first shot with the series of 4: 0, after which they took the lead 9: 5.

In the middle of the first half, Kiel had an advantage of 11: 6, and after the time-out of Veselin Vujovi,, Vardar played much better and scored three goals through Kuduz, Morales and Diallo for minus two (11: 9).

Thanks to Tomovski's defenses, Vardar reduced to 20:12 in the 11th minute after Kuduz's goal. In the 23rd minute, Vardar equalized the score with Toto's goal, 13:13 and made the coach of Kiel, Filip Jiha, request a time-out.

After the time-out, now Kiel made a series of two goals and took the lead with 15:13 and kept the advantage of two goals at the end of the first half (18:16). Ante Kuduz with six goals without a miss was great in the first half, while on the goal of Vardar, Martin Tomovski had six saves.

The second half started with a goal by Toto, but Kiel returned through Duvnjak and maintained the advantage of two goals until 37 minutes when he took the lead with 21:18. The home team used the technical mistakes in the attack of Vardar to make a series of 6: 0 for 26:20 and to solve the dilemmas about the winner.

By the end of the match, Kiel routinely maintained the advantage and in the end celebrated with 32:30. Ante Kuduz played the best match after coming to Vardar, scoring nine goals, Jeremy Toto gave five, while Martin Tomovski had 10 interventions.
Sander Sagossen was the best for Kiel with eight goals, and Domagoj Duvnjak gave five.

After the sixth defeat in a row, Vardar remained in sixth place in the table with five points and next week expects a visit to PPD Zagreb which is a direct rival for the sixth position which brings placement in the knockout phase.

WHO: Over 360 million people worldwide are infected with covid-19