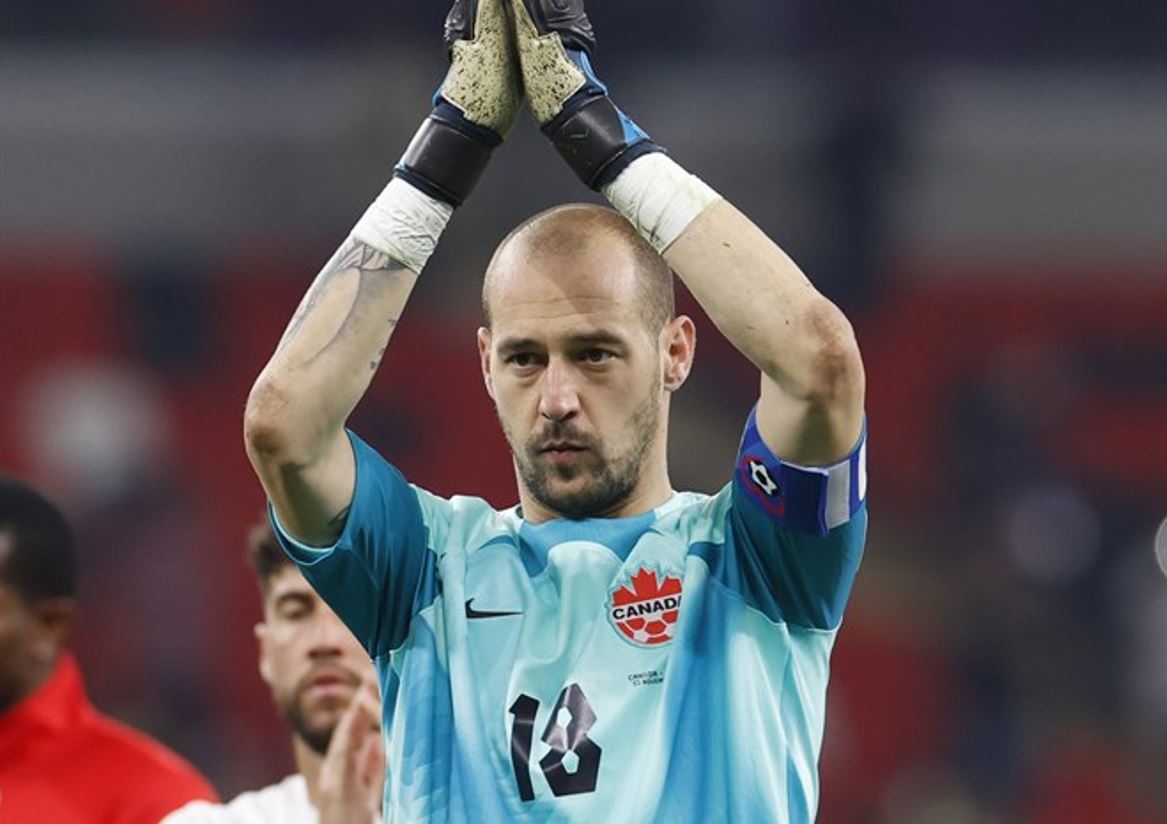 FIFA announced that the charges against The Croatian Football Federation refer to the behavior of Croatian fans and the stated rules for discrimination and security at matches, reports "The Daily Mail".

Borjan, who is a member of Crvena zvezda, was expelled from his native Knin during Operation Bura in 1995.

Croatia on Sunday World Cup in Qatar defeated Canada 4:1 in the match of the second round of group "F" and thereby eliminated the North American selection from further competition.

FIFA has not set a deadline for making a decision, and such cases usually end with a fine.

Earlier FIFA imposed the first penalty of the World Cup, the German Football Association will have to pay 10.000 Swiss francs for not bringing a player to the mandatory press conference the day before the match.

Croatian MEP Tonino Pizzula is considered one of the great experts on the work of the European Parliament (this is his third mandate), on the situation in the countries of the Western Balkans, on the future of the European Union - he was hired as a reporter on the strategy for its expansion... Get the most important news, free on Viber Q: Some time ago, along with …