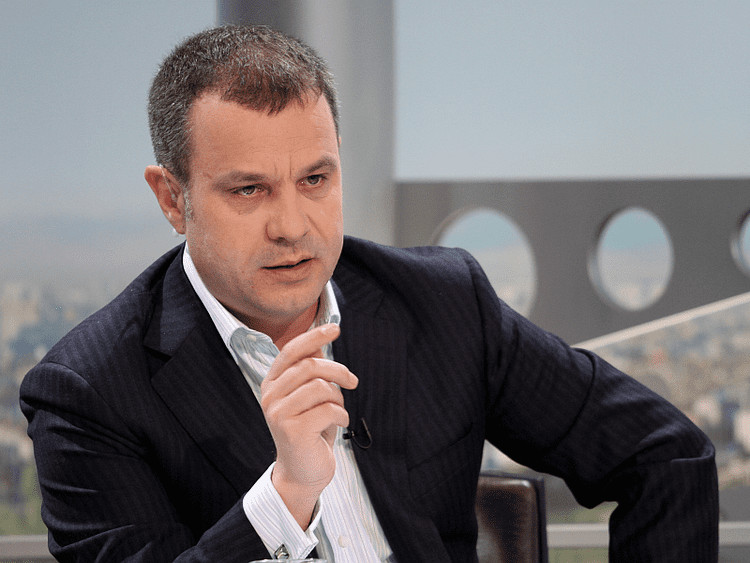 "It took Greece 25 years to fix the geography of the Republic of Northern Macedonia, maybe we will need 25 years to fix the history. Not the desire, but the broadcasting rights prevent BNT1 from broadcasting in the Republic of Northern Macedonia at the moment. "We at BNT do not subtitle the Macedonian language." This was stated by the executive director of BNT, Emil Koshlukov, in "The day starts with Georgi Ljubenov".

According to him, if BNT makes a film about Greek history, it will not be done by BTV and Nova, it is important for the society, not for the commercial televisions.

"The problem with Macedonia is history, the Macedonian identity is a new product. "I think the cabinet is doing the right thing, nothing will happen without dialogue," added Emil Koshlukov.

Bulgarian national television must protect national interests, political decisions are made by politicians. BNT must do more in relation to the Republic of Northern Macedonia - it is not enough just to broadcast news, to invite a guest. "If we make a 'referendum' on the topic, if we make additional films, if we show the Greek example, it will help the Bulgarian society to better understand the relations with the Republic of Northern Macedonia, this is the role of the public media," he added.