Dimitrijevic together with Red Star and Partizan in the Euroleague !? 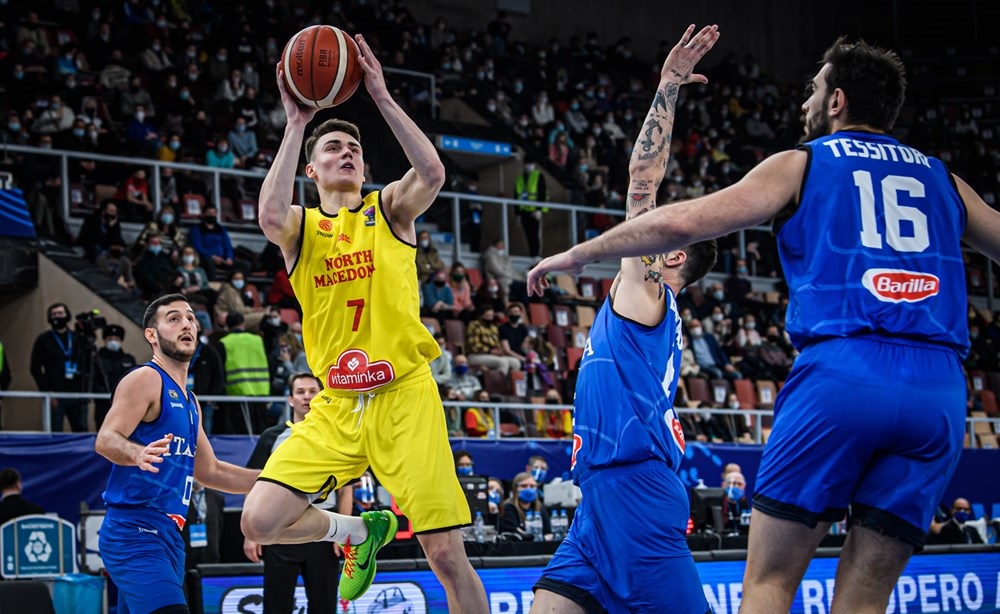 Although the first man of the Euroleague, Jordi Bertomeu recently said that two clubs from the ABA League will have a hard time playing the most elite basketball competition, new information appeared on Tuesday which says that it is possible and Red Star and Partizan to play in the elite.

This was announced by Aris Barkas, the editor of the portal "Eurohups", a day before the meeting of shareholders in the Euroleague scheduled for Wednesday

And also between the two Serbian giants is the Spanish Valencia of the Macedonian national team player Nenad Dimitrijevic who applied to play in the Euroleague.

"With Red Star and Partizan in the ABA League final, it is almost certain that the last three places in the Euroleague will go to Serbian clubs and Valencia," wrote Barkas, who is the most influential journalist in the game under the hoops.

As a reminder, the final series in ABA League will start on Friday and the champion in the regional competition will guarantee a place in the Euroleague, while the chance for another Serbian club came after the information that Bursa will cancel the invitation due to the impossibility of a budget of seven million euros.

If it is confirmed that Red Star, Partizan and Valencia will be part of the Euroleague next season, they will join Real Madrid, Barcelona, ​​Baskonia, Maccabi, Olympiacos, Panathinaikos, Fenerbahce, Anadolu Efes, Olympia Milan, Ba Zalgiris, Aswell, Virtus and Monaco.

With Zvezda and Partizan in the ABA Liga final, it's almost certain that the three last #EuroLeague spots / wildcards will end up to the two Serbian clubs plus Valencia.

Ronaldo is desperate, he wants to leave Manchester United