Di Maria will leave PSG, the best assistant in the history of the club 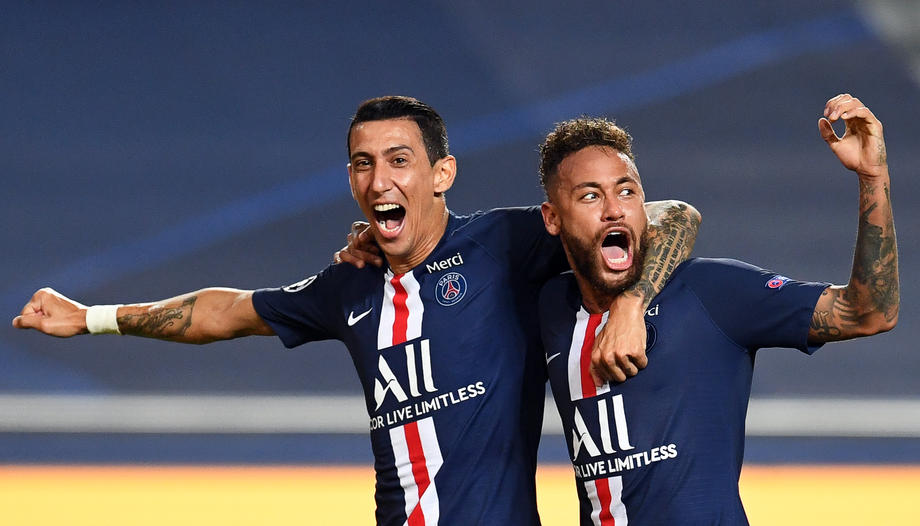 At the end of this competitive season, the Argentine football player Angel Di Maria (34) will leave PSG.

On Friday The French informed the public Deja Di Maria will leave the club after seven years.

The Argentine played 294 matches for the Parisian "saints" in which he managed to score a total of 91 goals. At the same time recorded 111 assists, a performance that makes him the best assistant in the history of the club.

It is speculated that his next destination will be Juventus, allegedly negotiations are already underway with the "Old Lady" from Turin where he will arrive as a free agent who will provide him with an annual salary of between seven and eight million euros. Whether a season or two remains to be seen.