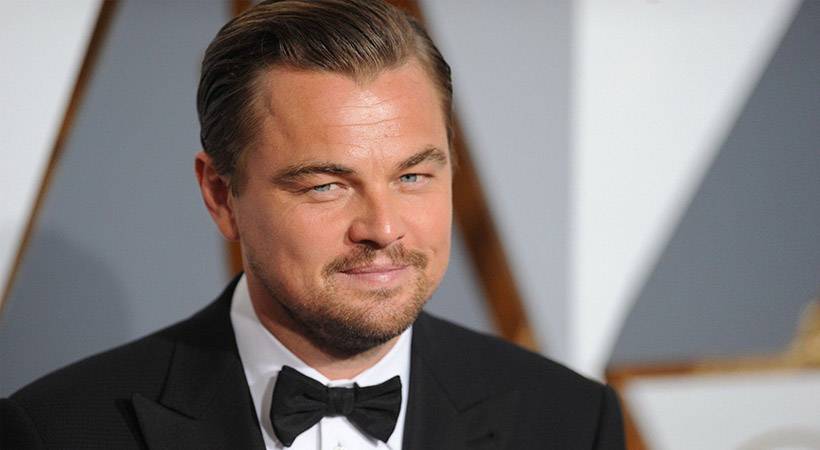 The actor Leonardo DiCaprio at the film promotion "Don't Look Up"Produced by"Netflix"He talked about the problem with climate change and said he was not optimistic about it.

Review: "Do not look up" is a mirror that magnifies, but does not distort the real picture of humanity

"I remember working on the documentary 'Before the flood' when I visited the head of NASA, who explained in detail what would happen in the world in the next five years. I asked him, "What is going to happen in California?" To which he replied, "There will be huge fires that will destroy countless trees, followed by an unprecedented drought," the actor said.

"It's the most profound issue in the history of civilization and it requires a complete transformation of everything we do from top to bottom."

You're calling for system change @LeoDiCaprio but you're not going to get it by voting.#CivilResistanceNow
pic.twitter.com/3MXsYaflzF

DiCaprio argues that ignoring the scientific community is a disgrace and said that corporations should contribute if we want to have a positive solution to this situation.

"It all comes down to the evolution of the consciousness of our species and the decision whether we will react in time. Now experts have given us a period of nine years in which the consequences of the climate crisis will become clearer, more realistic and irreversible. That's not what makes me optimistic. "The world we see today, with all these catastrophes, will not get better, it will only get worse."

The actor says that he is proud to be part of a film that wants to show the reality and emphasize the urgency of action, but believes that the efforts must come from the private sector, ie from the companies that produce 70% of the world shows.