Girls fought in a cafe-bar in Radovish 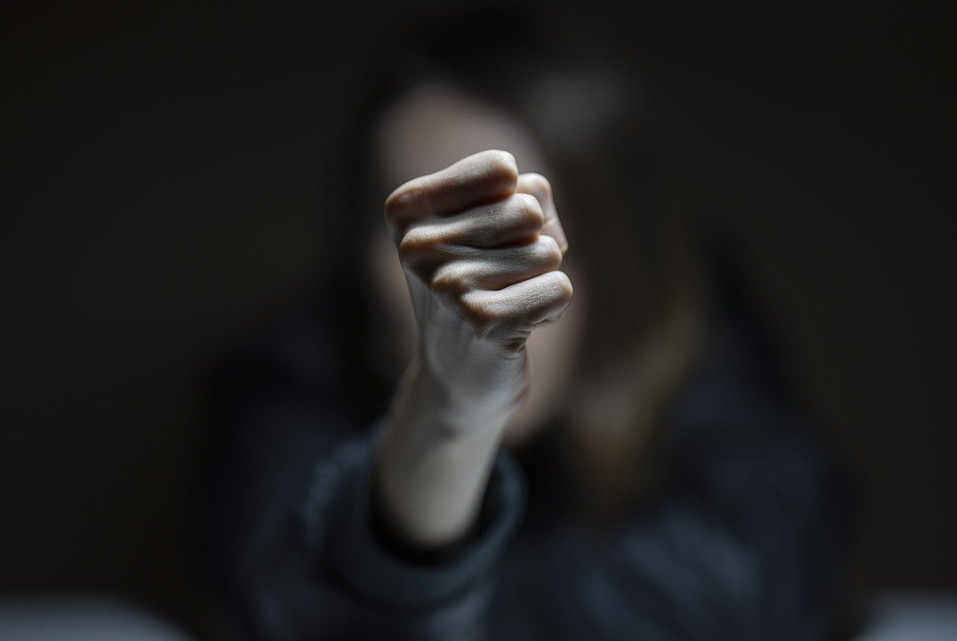 Two girls, aged 19 and 20, disturbed the public order and peace last night when they were fighting in a cafe-bar in Radovish, said the Ministry of Interior.

"On 05.12.2021 at 00.40 it was reported that in a catering facility in Radovish, after a previous argument, public order and peace was violated with a mutual confrontation between SP (19) and BS (20), both from Radovish. ", Says the police bulletin.

The police added that after the case is fully documented, an appropriate submission will follow.

VIDEO: A car burned in Butel 2

The Ombudsman is investigating how the convict Rexhail Qerimi died

Greek and Pole caught in Mariovo with suspicious equipment

PHOTO | Fire on "Plasticarska", the street closed to traffic

Three thieves from Radovis caught in the act

One seriously injured in a car accident in Skopje