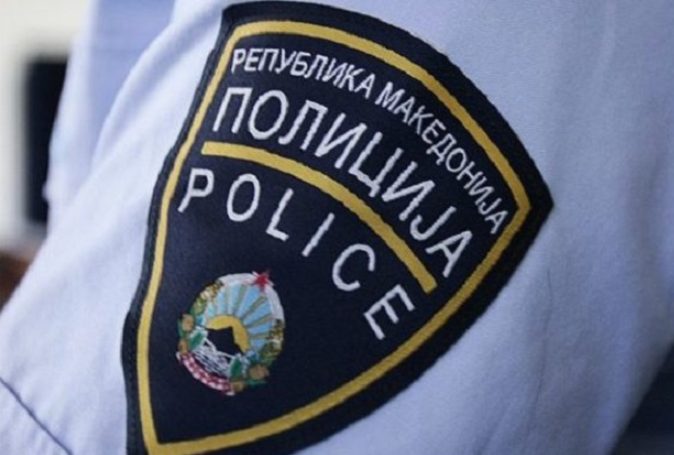 A girl from Skopje was attacked and illegally detained by her boyfriend and his parents, the Ministry of Interior announced.

"On 13.09.2021 at 12:00 in the Police Station Kisela Voda, a 55-year-old man from the village of Kopanica, Skopje, reported that his daughter was physically attacked and for a period illegally detained by 18-year-old A.S. , with whom she was in a love affair, and his parents RS (46) and SS (45), all from the village of Laskarci, Skopje. "Measures are being taken to clear up the case." police said.