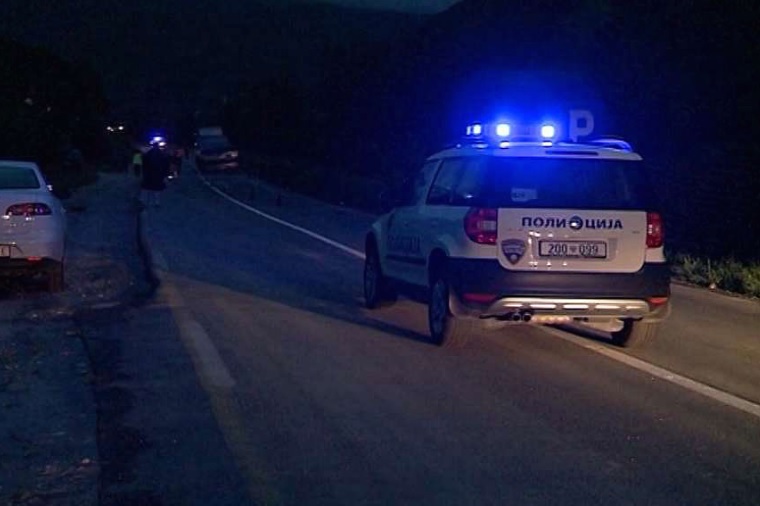 Yesterday at 16.20:1401 at the Valandovo Police Station it was reported that on the regional road R-29, at a place called "Valandovo Hill", a traffic accident occurred between a passenger vehicle "Ford Mondeo" with Strumica license plates, driven by I.I. (32) from the village of Svidovica, Strumica, without a driver's license and a passenger vehicle "Fiat Doblo" with Strumica registration marks, driven by S.P. (XNUMX) from the village of Murtino, Strumica.

The driver S.P. was seriously injured in the accident. and the passengers in the "Ford" vehicle, a minor from Shtip, Z.I. (26) from the village of Svidovica and two minors from the same village, ascertained at the Strumica Medical Center.

The driver I.I. suffered bodily injuries, which were also confirmed at the Strumica Medical Center. and five passengers in both vehicles. A team from the Valandovo Police Station inspected the place.