Details of the accident at the "City Mall": There is another victim, the injured boy was taken to hospital 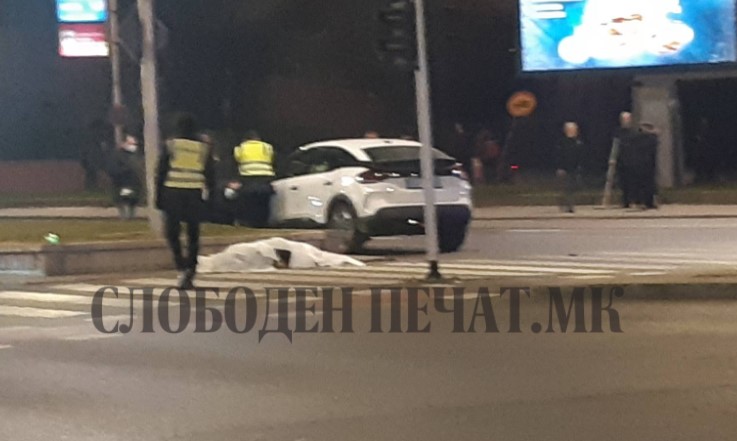 Another victim was seriously injured in a terrible accident at the intersection in front of the "City Mall" tonight, in which a car driver killed a 24-year-old girl on a pedestrian crossing.

Another boy-age of the dead girl was injured, and both are from Radovish.

The British attacked a man from Ohrid, the police arrested them

A political showdown or just a "mess" in the Chair?

A man from Skopje smuggled migrants from India and Cuba

A "Mercedes" on the Kumanovo-Skopje highway caught fire

Armed incident in a casino on Kachanichki Pat

A minor robbed a pharmacy in Skopje with a knife

The worker from Kavadarci reported missing was found dead