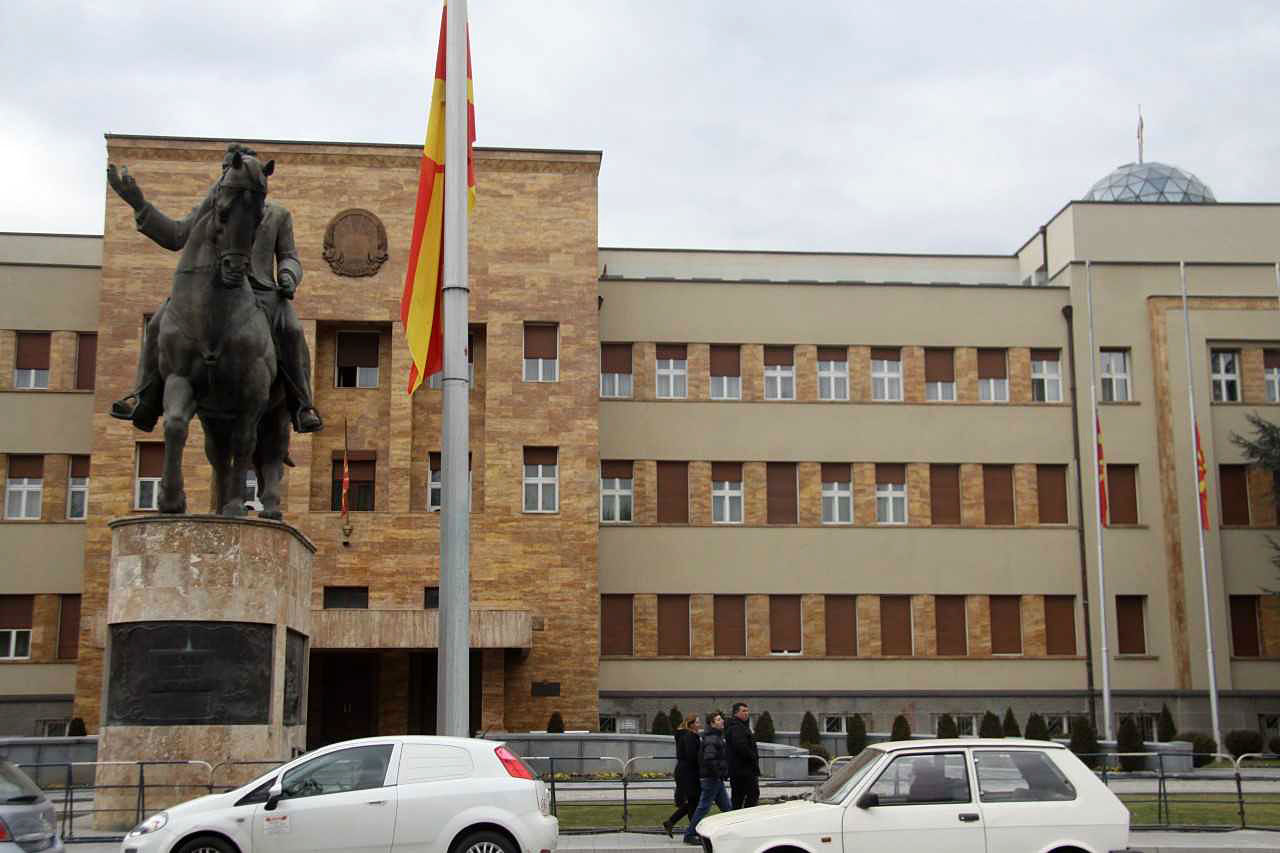 Economic growth is projected at 3,2 percent, which is a decrease of 1,4 percentage points compared to the macroeconomic projections when the Budget was created, and the inflation rate is projected at 7,2 percent. The deficit is planned at the level of Denar 42,7 billion, ie 5,3 percent of GDP, which is 9,1 percent more than the initial budget. The deficit and the repayment of the external and domestic debt, as it was pointed out at the presentation of the supplementary budget, will be financed through borrowing from the international and domestic market.

The supplementary budget envisages about 70 million euros for anti-crisis measures, which, as announced by government officials in the past, will be targeted at those who need them most.

For the deputies from the government, the rebalancing enables the continuation of the current measures and policies for dealing with the consequences of the world economic crisis. The position of the opposition is that this rebalancing is direct proof that the country is on the verge of bankruptcy, economically destroyed, robbed, in which poverty is increasing on a daily basis.

MPs from VMRO-DPMNE emphasized that the state has never had a higher rate of public debt and that we have the highest inflation in the last 20 years, a huge lack of domestic electricity production, the lowest economic growth in the region, but also, as they emphasized, the most corrupt government that in five years it managed to destroy all the institutional capacity that was created in the past.

For the MPs from SDSM, on the other hand, through this rebalancing with a responsible approach, serious funds are being saved that will be used for direct assistance to the citizens and the economy. Cuts are being made wherever possible in order to replace the price shocks that are occurring all over the world. .

The members of the Parliamentary Commission reviewed 50 amendments yesterday, but none was accepted. The amendments mostly related to agriculture, hydro systems, sewage and communal networks.

A session of the Legislative and Legal Commission is scheduled for the afternoon in the Assembly, on the agenda of which are the Proposal for amending and supplementing the Budget of the Republic of North Macedonia for 2022 and three requests for an authentic interpretation of articles from the laws on health care, on bond relations and for urban planning.

To the Housing Regulatory Commission 205 requests for mediation in disputes

In July, inflation in Albania was 7,5 percent

Besimi: Whether there will be a progressive tax or not will be decided through a public debate

Besimi: It is not known if there will be a progressive tax, a solution is being sought for freelancers