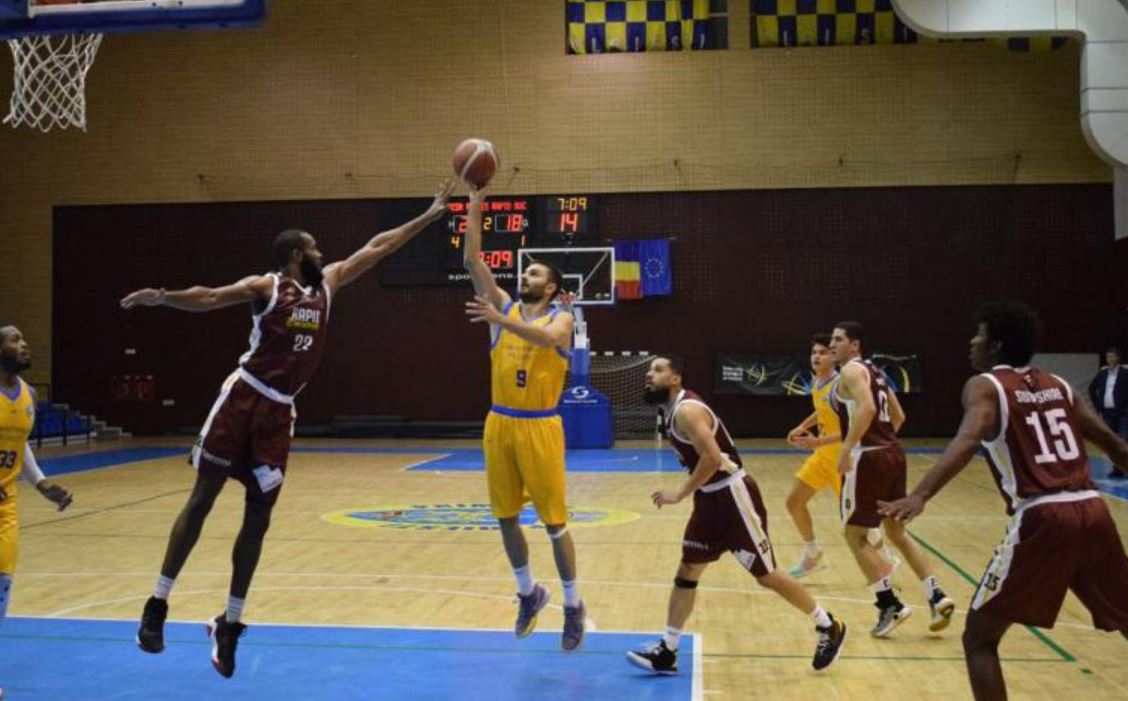 Today, in the sixth round of the best Spanish league, the team of Valencia celebrated with 65:69 at San Pablo Burgos.

Contribution to the triumph was the Macedonian national team player Nenad Dimitrijevic who in 22 minutes on the floor was one of the four basketball players in the composition of Valencia with a double-digit effect.

Our playmaker scored 10 points, recorded six assists (mostly in his team) and confirmed his good form at this stage of the season.

Andrej Magdevski is also in great shape from our other national team players, who in Romania in the first defeat of Ploiesti in 29 minutes of play had 15 points against Pitesti (70:74). He added seven assists and three rebounds for index 17, the highest in Ploiesti's team.

In the general classification, Ploiesti is in second place with seven points, one less behind the first-placed Pitesti.