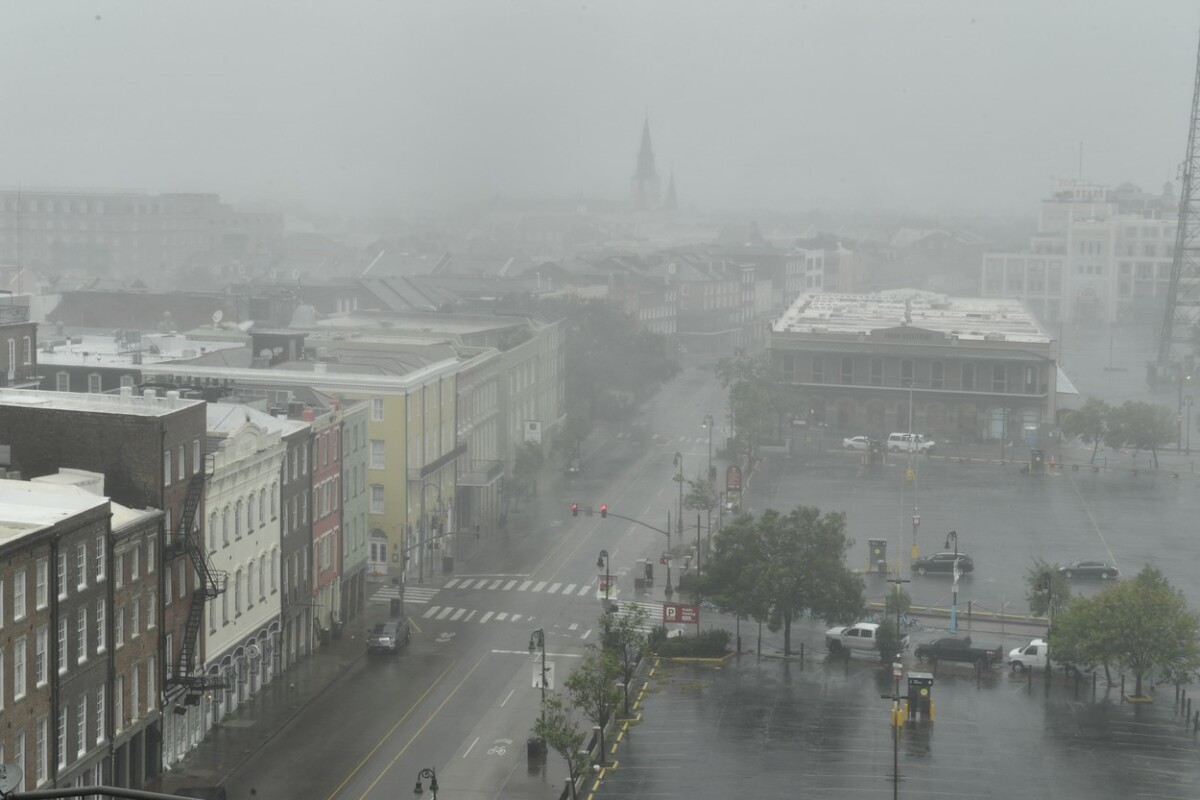 The death toll from Hurricane Ian in the United States has risen to 27, after Florida authorities yesterday afternoon confirmed the death of several people who drowned, as well as other victims. According to CNN, at least 45 people have died in Florida.

A 22-year-old woman and a 71-year-old man are among the dead in Florida.

Three more people died in Cuba. The actual death toll in the country is expected to rise significantly as emergency services search the areas hardest hit by the storm. There is still no electricity in several places in the country.

After the deadly storm wreaked havoc in Florida, Hurricane Ian made landfall on the coast of South Carolina yesterday, flooding entire neighborhoods. Over 55 thousand households in the country were left without electricity.

Meanwhile, Ian has downgraded to a post-tropical cyclone.