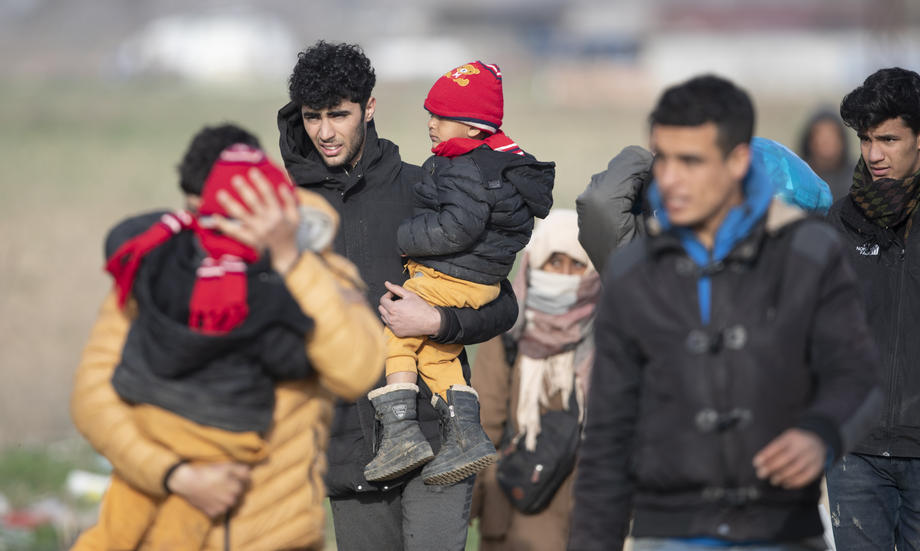 Migrant pressure on the Bulgarian-Turkish border is intensified, it is expected to grow and Bulgaria is ready to resist it, said Demerdzhiev. According to him, for the same period last year, the migration pressure towards Bulgaria has increased by nearly 6 times, and compared to July by about 24%. In the first seven months of this year, there were more than 60.000 attempts to cross the border, mostly refugees from Syria and the Middle East.

The available border forces of Bulgaria are coping, said Dermendzhiev, about 860 people have been deployed from the interior of the country - police forces that help the Border Police. The picture is carefully monitored every day and if there is a change, Bulgaria is ready to react with additional forces and a change in the organization, said Minister Dermendzhiev. To date, no additional parts are needed, but if there is a change, we will react immediately.

According to him, the fence on the Bulgarian-Turkish border is in good condition, and the technical equipment is also functional.