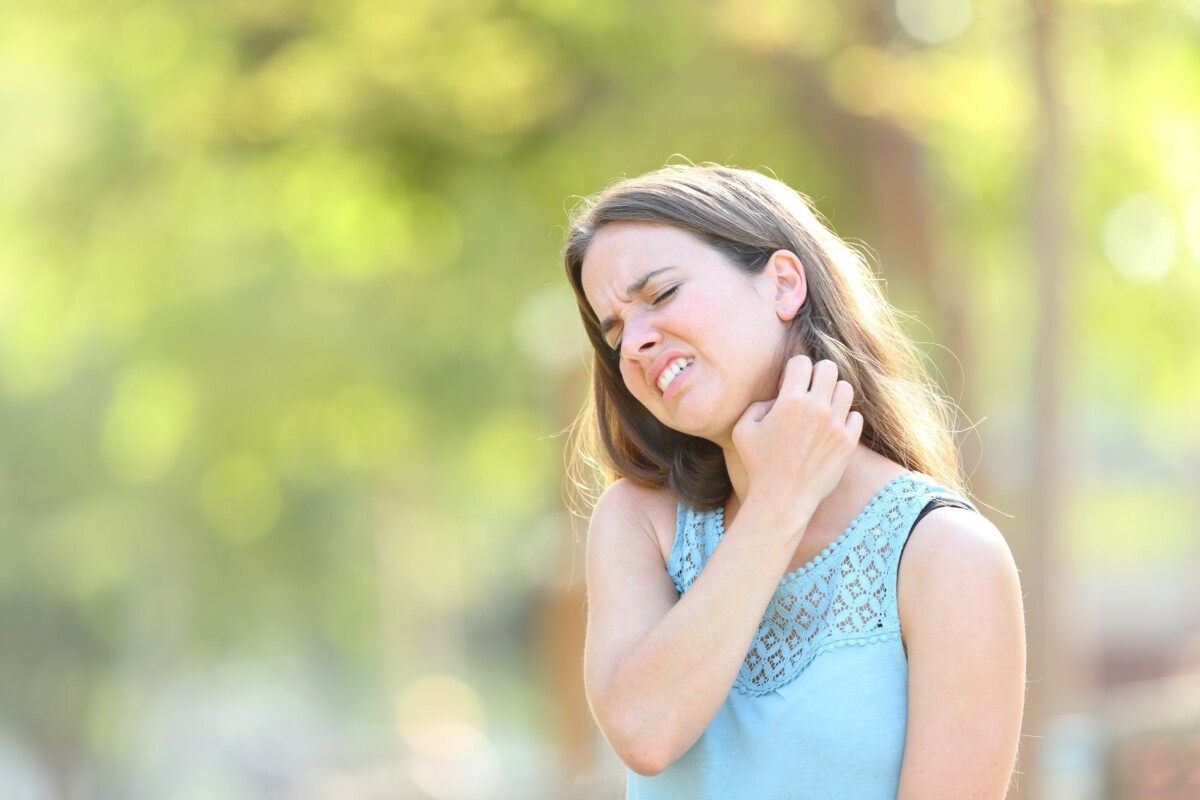 During the warmer months we face bites from various insects, which can be really annoying. Dermatologists explain what you can use to relieve redness, itching and discomfort, and what you should avoid.

"When an insect bites our skin, it injects a small amount of saliva and this triggers an immune response. Histamine, a chemical that causes inflammation and itching, is released as a signal to the body to send white blood cells to fight the pathogen,” explained dermatologist Rebecca Marcus.

Dermatologist Jeanette Graff adds that the skin and body prepare an immune response to the foreign substance.

What can you do?

First, be patient. "The itching can last from a few minutes to a few days, depending on how strong your body's reaction is to the bite," says dermatologist Joshua Zeichner.

"Ice helps with the sting, so you'll feel better temporarily by constricting blood vessels and reducing inflammation," she explained.

What should you avoid?

Dermatologist Loretta Ciraldo cautioned against applying anything that will further heat the sting area. She points out that this can only increase the redness, swelling and itching.

"Also, do not apply polysporin or other antibiotic ointments. It can cause allergic reactions and can actually make the sting worse,” she said.

You should also not scratch the injection site. "You can cause an open wound and increase the likelihood of developing an infection," Zeichner told HuffPost.

There are three types of prolonged covid: Each with its own set of symptoms

Scientists have proven: This type of cheese strengthens bones

Even mild covid-19 can increase the risk of dangerous diseases, appearing several months after infection

The three-minute rule: The biggest mistake we make after showering

Experts answer the most important questions: What you must know about monkeypox?

"Zhan Mitrev" Clinic: Hemofiltration is a long-established and proven method