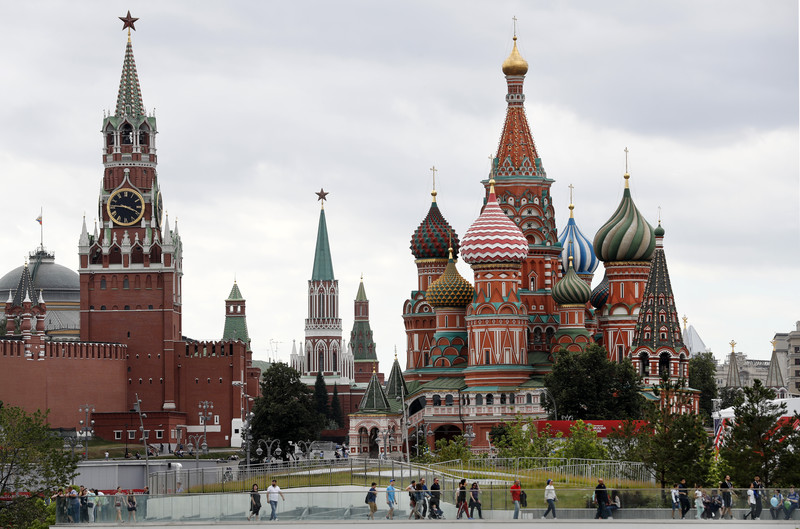 From September 22 to October 30, 2021 will be held Days of Russian language and culture, on initiative of the Russian Center at the University "St. Cyril and Methodius University in Skopje, with the support of the Russian Embassy in the North Macedonia and the company "Lukoil Macedonia" and funding from the "Russian Peace" Foundation.

The grand opening of the event is on Wednesday, 22 ceFebruary, with a concert of Russian classical music at the Museum of the Macedonian Struggle. Macedonian musicians will take part in the concert: Ana Kondratenko, Bojan Ilkovski, Bojan Talevski, Marija Mihajlovska, Marija Vrskova, who will perform works by Rachmaninov, Tchaikovsky and Shostakovich.

On the 23 September a war film will be screened at the Cinematheque "The red ghost ” of the Russian director Andrei Bogatiryov, and nа 25 ceFebruary  in coffeethe bookstore "Letter" Ruskifrom center will organize a quiz "How well do you know Russia?", on which the winners will receive prizes with Russian symbolism.

From 26 дabout 28 areFebruary in Russianfrom center will ce hold Third International Conference "Russian Language, Literature and Culture: Past, Present and Future", with about 60 participants from 10 countries. There will be various scientific sections and a special dedicated to the 200th anniversary of the birth of Fyodor M. Dostoevsky.

- The month of October 2021 will be dedicated to visitа at schools where the Russian language is taught in Macedonia. Short lectures on Russia, Russian culture and literature will be held for the students, and books of Russian authors translated into Macedonian will be presented to the school libraries. said the Russian Center at UKIM.

Admission to all events is free, but a vaccination certificate or a Covid-19 certificate is required. Due to the limited number of places, it is mandatory to register at [email protected].

VIDEO | Belopeta: In the gray of everyday life of SJF we still see smiling faces