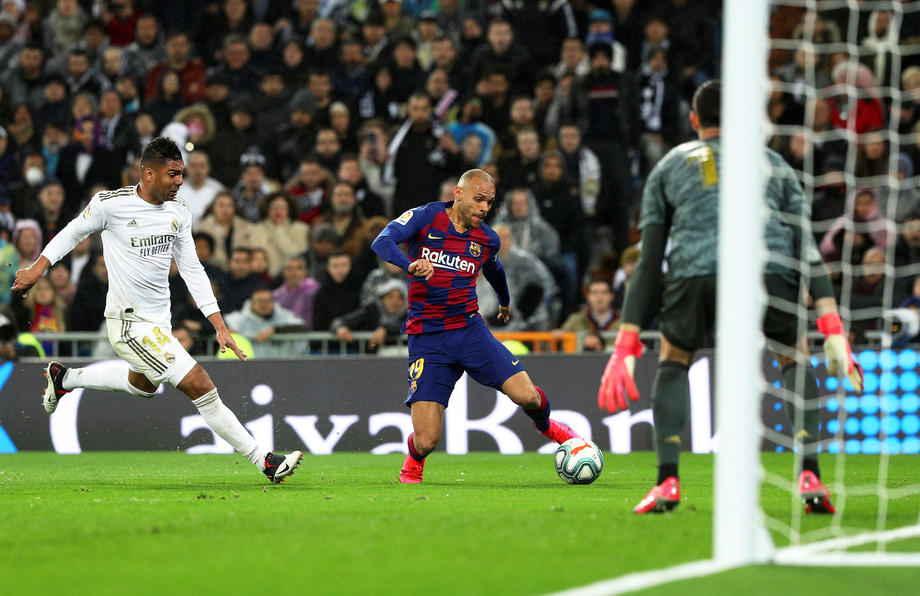 After a "modest" Saturday, Sunday offers a spectacular football program across Europe that is not often seen on weekends.

The football "fever" will start with "El Clлаsico" at 16.15, ie the duel between Barcelona and Real Madrid. This will be the first match this season between these two teams in Spain, and despite being guests, the "kings" have the favorite role.

The biggest derby is being played in the English Premier League from 17.30 pm, Manchester United is hosting Liverpool. The "Reds" from Anfield are currently in second place, four points behind Chelsea, which has more matches, and the "Red Devils" are four points away from Liverpool.

At 18.00 at the "Olimpico" stadium, Roma is expecting Napoli of the Macedonian national team player Elif Elmas, and in 242 derbies in Italy at 20.45:XNUMX, Inter and Juventus will meet.