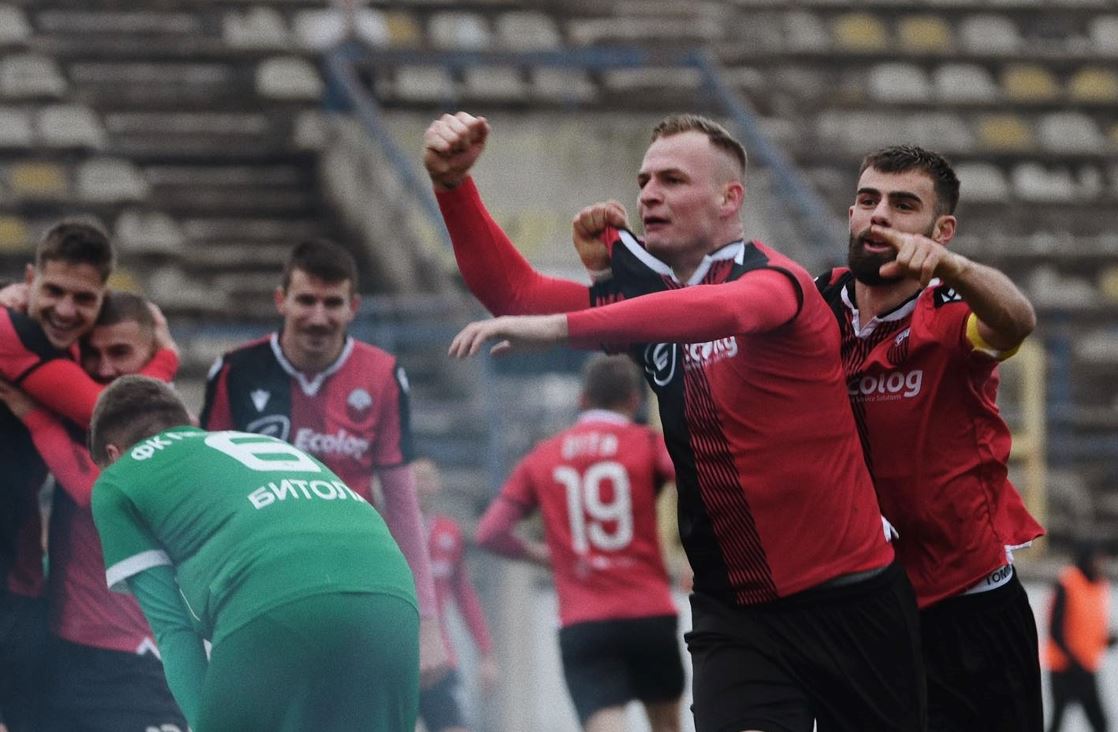 Today, the remaining matches of the 16th round in the First Macedonian Football League were played, the leader Shkupi continued the winning streak after triumphing on the road against Skopje (1: 3).

After the first part was a draw (1: 1), Alvarez took care of the lead of the team from Chair in the seventh minute, and Cesmedziev scored an own goal before the break.

Senghor restored the advantage of the guests in the 55th minute, and the problems with the hosts increased even more after two players were sent off for a period of eight minutes, two yellow cards by Jola Zepata and a direct red card for Najdoski. The final epilogue was set by Alvarez with his second goal in the 95th minute from the penalty spot.

There were no goals in the duel Akademija Pandev - Bregalnica, but in this match there were two red cards, in the first part "Pandevci" due to two yellow cards left the field prematurely Bihorac, and before the end of the first half Dodev had to do the same.

The points were shared by Borec and Makedonija GP who drew 1: 1, in the 35th minute Veles shot for the lead through Djordjevic, while Kamara did not allow Gjorcepetrovci in the 67th minute. The guest team of 75 minutes played with one player less due to the two yellow cards of Ademi.

Struga Trim Lum played a draw with Tikves (0: 0), while Shkendija celebrated with a turnaround against Pelister. Positive for Bitola brought Jufo in the 43rd minute, and at the start of the second half Guri equalized.

From the 76th minute, Pelister was with a player less after Boskovski received a yellow card twice and that helped the hosts to reach victory in the 86th minute thanks to the defender Krivak.