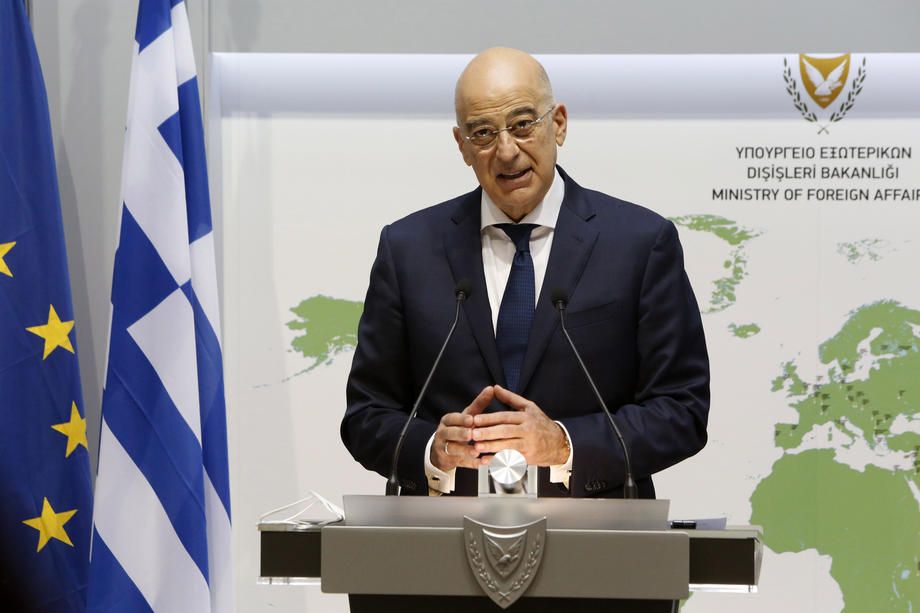 Russian invasion of Ukraine and what Greece can do to help Ukraine, as well as Turkish provocations in the Eastern Mediterranean, according to the Greek Foreign Minister Nikos Dendias, were the topics he discussed at the meeting with the US Secretary of State Anthony Blinken, said the MIA correspondent from Athens.

Speaking to Greek reporters in Washington, D.C., when asked if the United States understood the problems Turkey is creating in Greece, Dendias said that during Mitsotakis's visit to the United States, during a meeting with the US President Joe Biden, but also during his speech in Congress, "one thing became apparent."

"Overall, not just the US government, not just the US administration, not just the president, but the US system as a whole has come to realize that Greece is a loyal ally attached to the value system: the system of democracies, the system of countries that believe the world should regulated by laws and rules. On the other hand, Turkey is an eccentric partner who does not hesitate to break the rules and often works with strong revisionism. "I think this is clear now," Dendias said.

The Greek Foreign Minister added that at the meeting with Blinken, he explained to him "what Greece is facing in the Eastern Mediterranean, at the very moment when NATO should be united, how Turkish provocations, overflights over Greek territory and Greek islands work".

Dendias is part of the Greek government delegation to the United States led by Greek Prime Minister Kyriakos Mitsotakis, and in addition to Blinken, he also met with the US President's Special Envoy for Climate Change, John Kerry.

"We had a very long and interesting discussion on environmental issues, the seas, the oceans, the Mediterranean, the Aegean Sea. "I think we are working there in a way that will allow us to announce new initiatives very quickly," Dendias said.

New details: After Biljana killed her husband, she erected a wall to hide the barrel where she concreted it

Petkov under attack, whose decision to expel Russian diplomats from Bulgaria