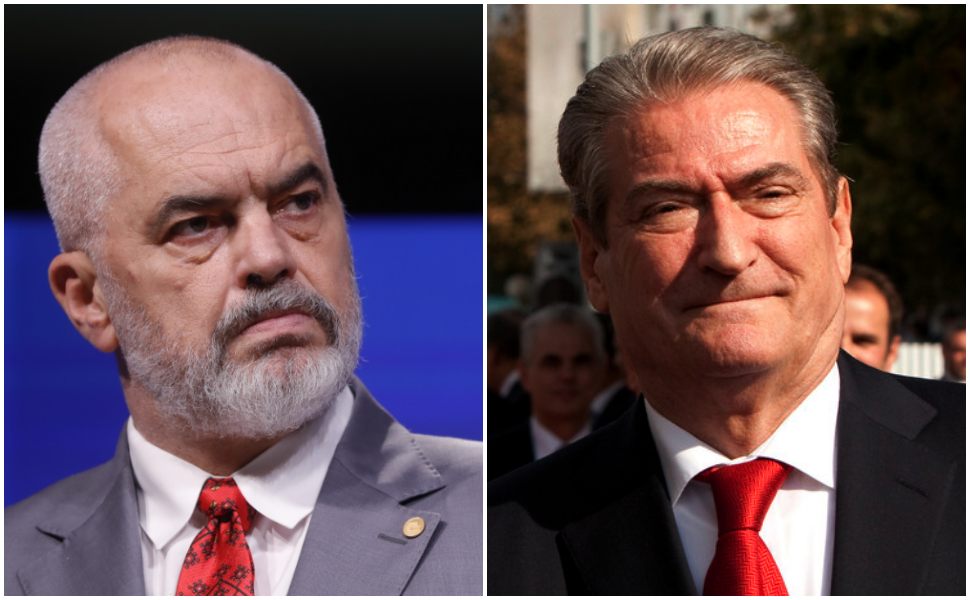 The former Albanian Prime Minister Sali Berisha, before tomorrow's protest called by him, asked the Albanians to gather en masse and "tell the autocrat that his days are numbered".

He added that this protest is of vital importance for Albania, because Edi Rama and his team are abusing the freedoms, finances, existence and dignity of Albanian citizens.

"This is both a message and a call to all Albanians to join this just cause. A cause that has a common denominator, which is the protection of the freedoms of Albanians. It is also a tribute to all those who will fill the boulevard tomorrow in an epic protest, I would say, in a protest of vital importance for Albania, because like every hour and every day, Edi Rama and his team abuse freedoms, finances, being , with the dignity of Albanian citizens. Temperatures are high, but even greater is the popular hatred for this violator of the causes of freedom. Everything is related to the freedoms of Albanian citizens. Enthusiasm is great and dissatisfaction is boundless," said Berisha.

He warned of a "harsh reaction if the police react violently against the demonstrators at the protest."

"Any attempt of intimidation and violent behavior against the participants of the protest by the police will be recorded and will receive a well-deserved personal and legal punishment," threatened Berisha.

The scheduled protest will be held under the motto "Albania is in danger - Don't say what will happen to me?", and the meeting place is the headquarters of the Democratic Party at 19:XNUMX, from where they will continue to the front of the government.

Pahor: Only by speeding up the EU membership process will the problems of the Western Balkans be solved