Dembele sharply retaliated against Barcelona: I have only heard lies for four years 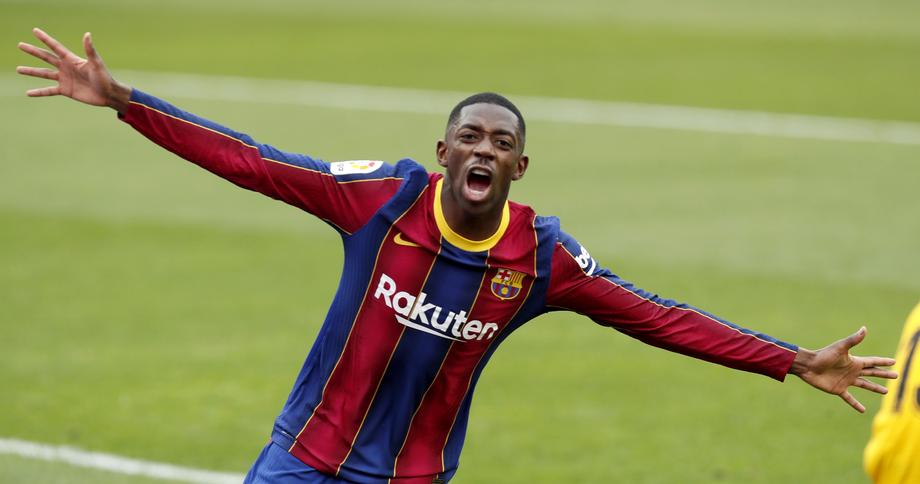 Tensions between Barcelona and Osman Dembele have intensified in the last few days and after the stormy reaction of the leaders of the Catalan team, the footballer reacted sharply today.

Dembele made a statement on the whole situation with Barcelona and his signing or non-signing of the contract.

He writes that the club has been speaking on his behalf for four years, telling lies only to hurt him. During the saga over the negotiations for a new contract, Dembele did not give statements to the media and in the statement at the end he asked himself if it was a mistake.

"Sure. I am still under contract and I am at the disposal of the club and the coach. I have always done my best in training and competitions and that will not change. I am not a person who lies and deceives. As you know, there are negotiations. I will let my agent do it because that is his job. "I have the ball and the field, to play football and share the happy moments with my teammates," Dembele wrote, among other things.

Ousmane Dembélé: “For four years people have spoken for me, shamefully lied with a single purpose, the intention of harming me. I have been following my line of never answering for four years. Has it been a mistake? Surely. It's over ”. 🔴🇫🇷 #Dembele