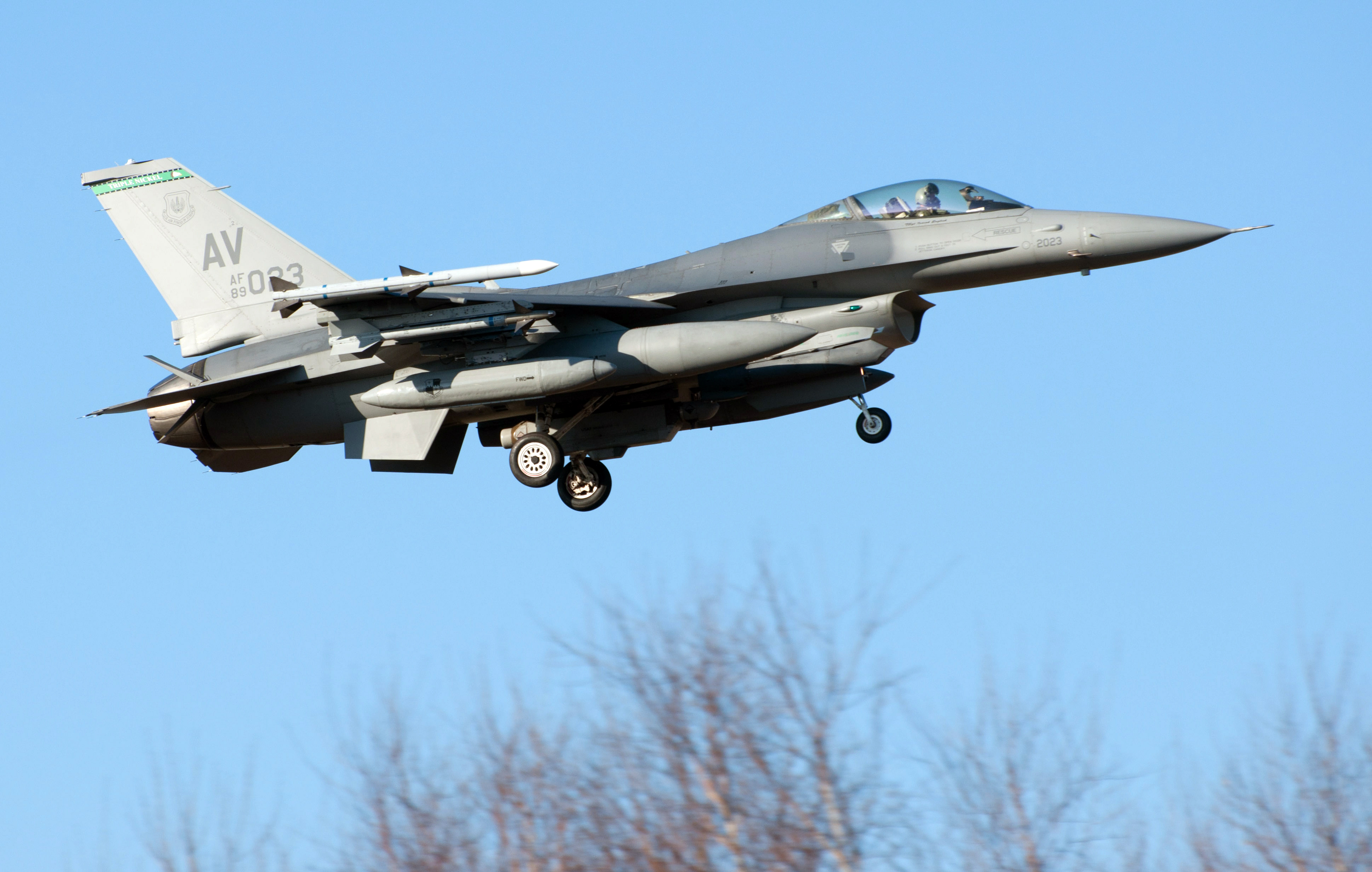 A technical delegation of the Ministry of National Defense of Turkey traveled to the United States in connection with the sale of F-16 aircraft and kits for the modernization of existing aircraft, Turkish TV station TRT Haber reported.

The ministry announced on its Twitter account that the delegation had traveled and reminded that three meetings devoted to this issue have been held in Turkey so far.

Turkey has asked to buy 40 new F-16s and 79 upgrade kits for its existing fleet after its participation in the F-35 jet project was suspended due to the deployment of Russia's S-400 air defense system.

Although Washington appears positive about the deal, the US Congress recently passed a bill that would prohibit the US from selling or transferring aircraft to Turkey unless the administration certifies that doing so is essential to US national security and includes a description of specific steps to ensure that the planes will not be used for repeated unauthorized overflights over Greece.