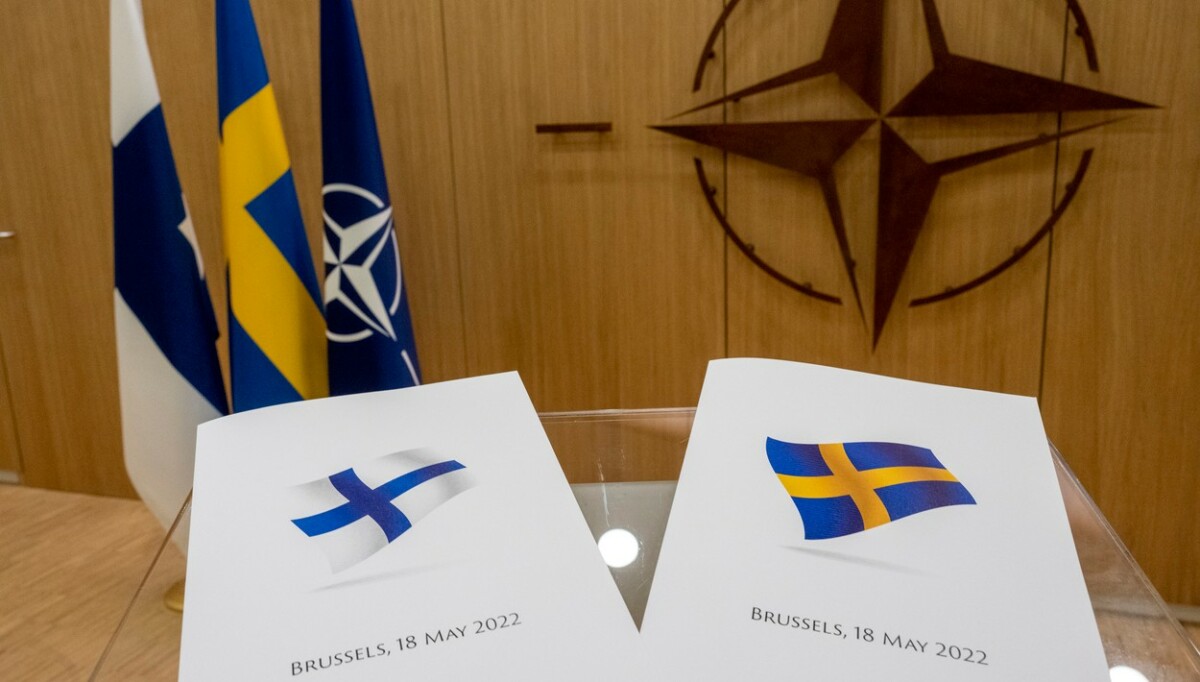 Both countries have submitted their applications to join the Alliance following Russia's invasion of Ukraine, and the decision to accept the mind requires the consent of all 30 NATO members.

But Turkey has opposed their claims. President Recep Tayyip Erdogan has accused the two countries of providing protection to supporters of the Kurdish separatist PKK militant group on their territory.

Sweden and Finland imposed sanctions on Ankara in 2019 following a military incursion into Syria, where some Kurdish militants are active.

Some analysts believe that it is possible for Turkey to oppose the two countries' membership in an attempt to seek and obtain concessions from other NATO members.

The Finnish Foreign Minister said he hoped the two sides could clarify their differences. с

#NATO #Sweden and Finland
Share
Video of the day

Iran: We will soon resume indirect negotiations with the United States