Definitely the end of the Abramovich era, approved the sale of Chelsea 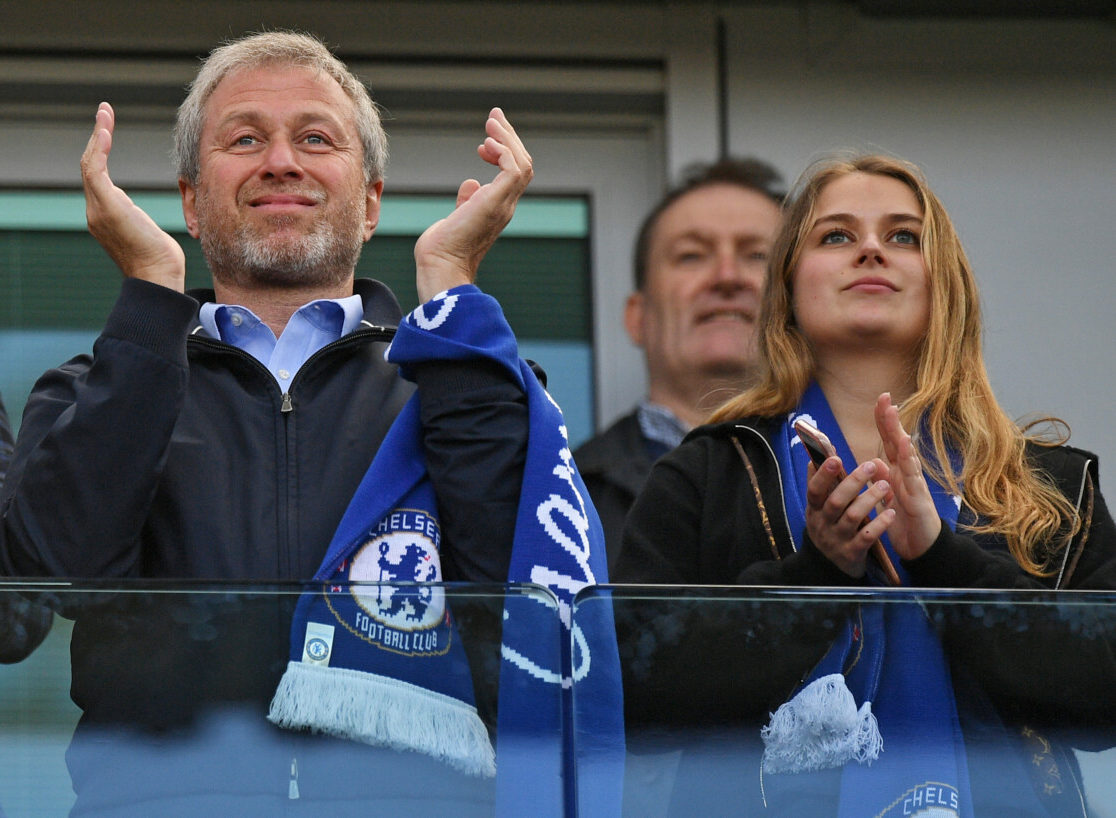 The United Kingdom government has approved the sale of Chelsea to a US consortium led by billionaire Todd Bolly. The consortium led by Los Angeles Dodgers baseball team co-owner Todd Bolley will pay 4.25. XNUMX billion to buy Chelsea.

"The UK government decided on Tuesday night to issue a license to sell Chelsea," a government spokesman said.

Earlier, the Premier League approved the sale, ending the era of Roman Abramovich at Chelsea. The Russian owned Chelsea for 19 years and during that time the "blues" won 21 trophies, five of which in the Premier League and two in the Champions League.

The money from the sale of Chelsea will go to a frozen account controlled by the government and then be used for humanitarian purposes to help Ukraine.

The UK government imposed sanctions on Abramovich on March 10, but gave Chelsea a special permit to end the season in the Premier League and Champions League. The license expires on May 31 and that is the deadline when Chelsea must get new owners.

- After the sanctions imposed on Roman Abramovich, the government worked hard to ensure that Chelsea could continue to play football. We have always stressed that the future of Chelsea can be secure only with a new owner. We are also pleased that Roman Abramovich, or another person under sanctions, will not benefit from the sale. The government will immediately begin a process to ensure that the proceeds from the sale of Chelsea are used for humanitarian purposes in Ukraine in support of the victims of the war - said the United Kingdom government.