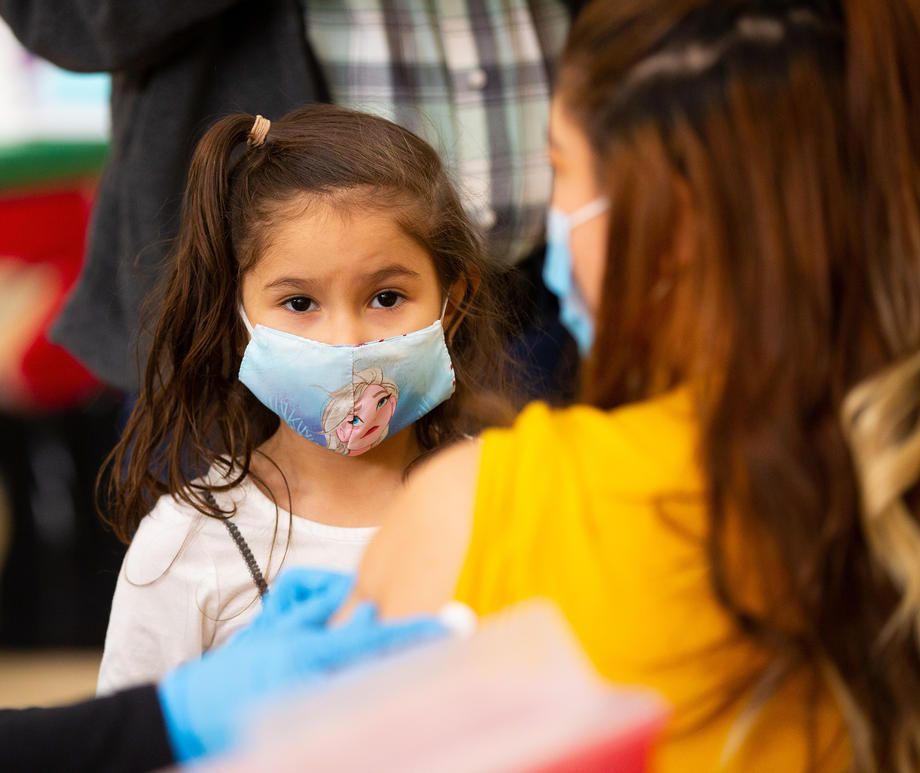 All children aged one to nine living in London will be offered the polio vaccine after the virus was found 116 times in sewage since February.

Almost one million children will be covered by the emergency immunization campaign, and parents and guardians will be contacted by their GP over the next month.

In Great Britain, polio is considered a disease of the past after Europe was declared an entire polio-free continent in 2003.

Samples found in London's sewers suggest the virus is linked to a polio vaccine used in other countries. That is, parts of the world that are still dealing with polio epidemics give the oral polio vaccine, which is safe, but uses a live virus. It provides great immunity, but has the potential to spread from person to person in areas where large numbers of people are not protected. Also the safe form of the virus used in the vaccine can mutate and evolve until it leads to paralysis again.

The UK Health Safety Agency (UKHSA) said most of the samples discovered were a safe form of the polio vaccine, but "a few" had mutated enough to be dangerous.

According to the World Health Organization (WHO), one in 200 polio infections causes paralysis. Five to 10 percent of those paralyzed die after paralysis of the breathing muscles.

There is no official treatment for polio. Paralysis caused by polio can be treated with physical therapy.