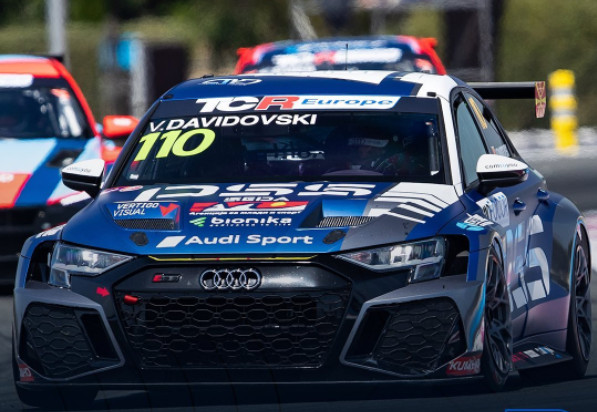 Davidovski won the second race of the French Grand Prix at the legendary Paul Ricard circuit. In the first race, he won sixth place.

The best ranking of the Macedonian driver so far was the fourth place, but today with a great ride throughout the race he managed to reach a historic success.