PHOTO + VIDEO | Does Prince William know how to write? 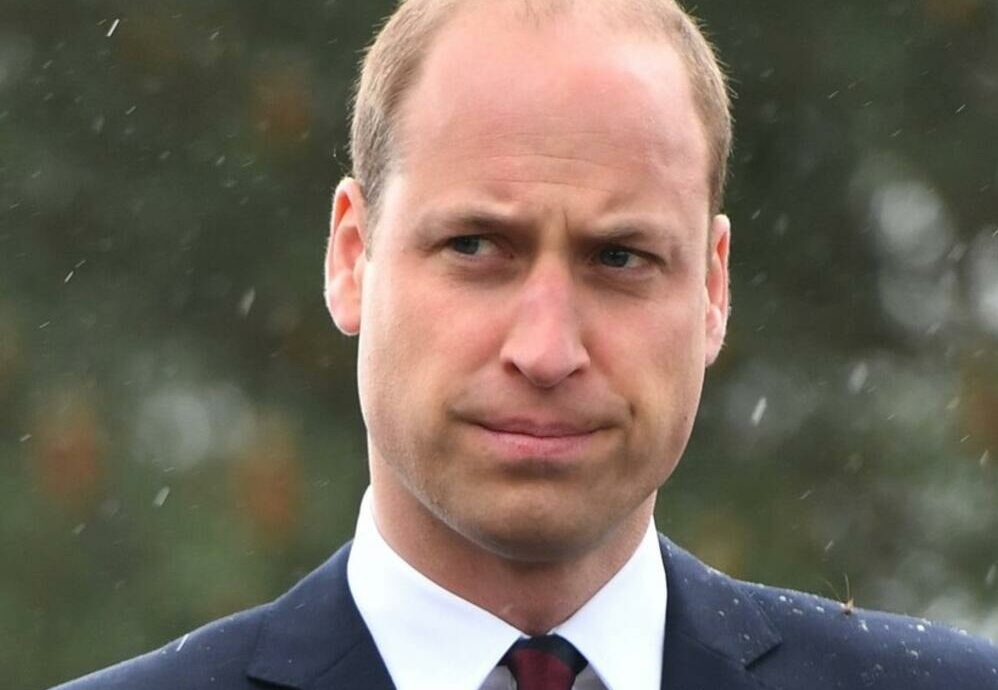 Does the future king know how to write? Prince William shared a video of himself writing the introduction to his new book on an ancient typewriter, and confused fans wondering if he knew how.

The 39-year-old Duke of Cambridge took a short trip into the past and decided to put the introduction of his book on the global climate crisis on a retro typewriter.

A post shared by Duke and Duchess of Cambridge (@dukeandduchessofcambridge)

But fans responded with astonishment as to why he limped with only two fingers: some joked that he would use a laptop next time, while others supported him, noting that using a manual machine instead of a laptop that uses electricity is environmentally friendly and good for the planet.

The book the prince is working on is entitled "Earth Shot: How to Save Our Planet", and is an attempt by Prince William to warn present and future generations about the climate crisis threatening humanity and as the first Earthshot Prize-winning book he uses research that proves we can still save the planet if we all work together.

In my introduction to the 'Earthshot: How to Save our Planet' book, I wanted to share the early conversations in 2018 that led to the Prize's creation & the simple equation that captures my theory behind @EarthshotPrize: Urgency + Optimism = Action

- The Duke and Duchess of Cambridge (@KensingtonRoyal) September 17, 2021

In the introduction to "Earth Shot: How to Save Our Planet", I wanted to share the early conversations in 2018 that led to the creation of the Prize & the simple equation that captures my theory behind @EarthshotPrize: Urgency + Optimism = Action. "September 30th available," Prince William announced on his official Twitter account.

The book, as part of The Earthshot Prize initiative, aims to set a goal to halt the global climate crisis by 2030 and improve the lives of people on planet Earth.

Co-authors include Colin Butfield, a former WWF executive, and renowned producer and director Johnny Hughes. The book will be followed by a BBC One series by the duo, which in five episodes will focus on various aspects of the 50 XNUMXm prize.

Which one is richer: Who is Bill Gates's son-in-law?

PHOTO | Our famous artist and painter, Vane Kosturanov exhibited his works in Zagreb

VIDEO | The former president's son will get married, and he wrote a book of poetry

PHOTO | After Petar Grasho is officially with his new girlfriend, Danijela Martinovic deleted him from his Instagram profile

The next Bond is not known, but here is the new Bond girl!